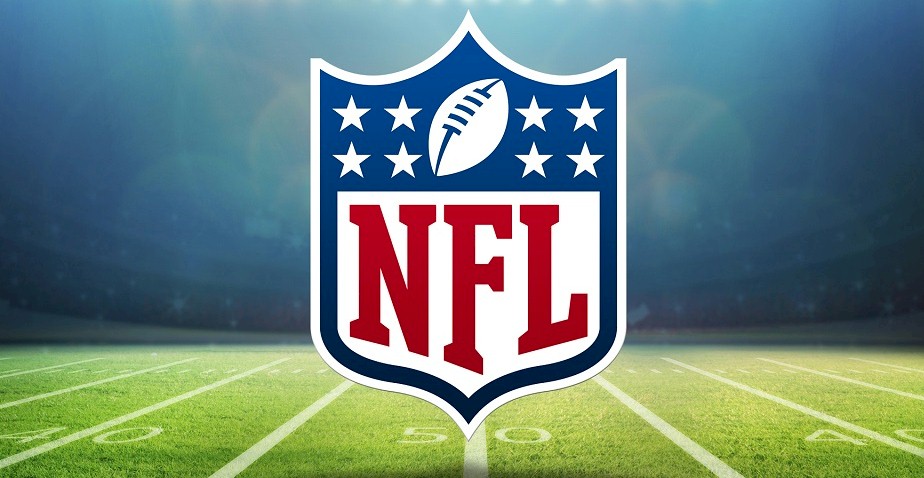 With major NFL broadcasting rights up for renegotiation in the coming years, it should come as no surprise that there will be some changes into how football fans will access their favorite NFL team’s games.

Over the last several years, there has been an increase in access to streaming NFL games online. Companies like FuboTV, Sling, and Hulu all offer some level of access to online streams of NFL games, even despite major contracts held by the big networks.

But most notably, news is circulating that Amazon is making a major play at NFL games, and is in apparent talks to buy access to Sunday Ticket broadcasting rights. This would likely come included with an Amazon Prime membership, but also likely require a subscription price increase.

CNBC is reporting that the NFL is asking for north of 2.5 billion dollars for the Sunday Ticket broadcast rights, which coms at a time where Amazon is focused on driving Prime memberships and especially their streaming library.

Amazon has invested big in entertainment over the last decade, creating several studios and funding a half-dozen different initiatives to increase utilization of their Amazon Prime streaming service.

Rumors started circulating several years ago following the announcement that the NFL was interested in advancing their distribution model to include major streaming competition. A major deal with broadcast networks set to expire in 2022 opens the door to all sorts of interesting arrangements and will likely result in deals like the above Amazon deal becoming commonplace.

Live sports has long been a bastion of traditional cable packages and still remains a sticking point for many customers looking to cut their cable subscription. 2022 will likely be remembered as a major tide shift when it comes to consumer access to NFL games, among other live sports, as trends continue to pressure existing entertainment into wider access distribution like Amazon’s streaming service or other competitors like Hulu Live, Sling, and others.

If you’re looking for a streaming guide to your favorite NFL team, we have guides for every team below: