How to Live Stream The Los Angeles Chargers Online 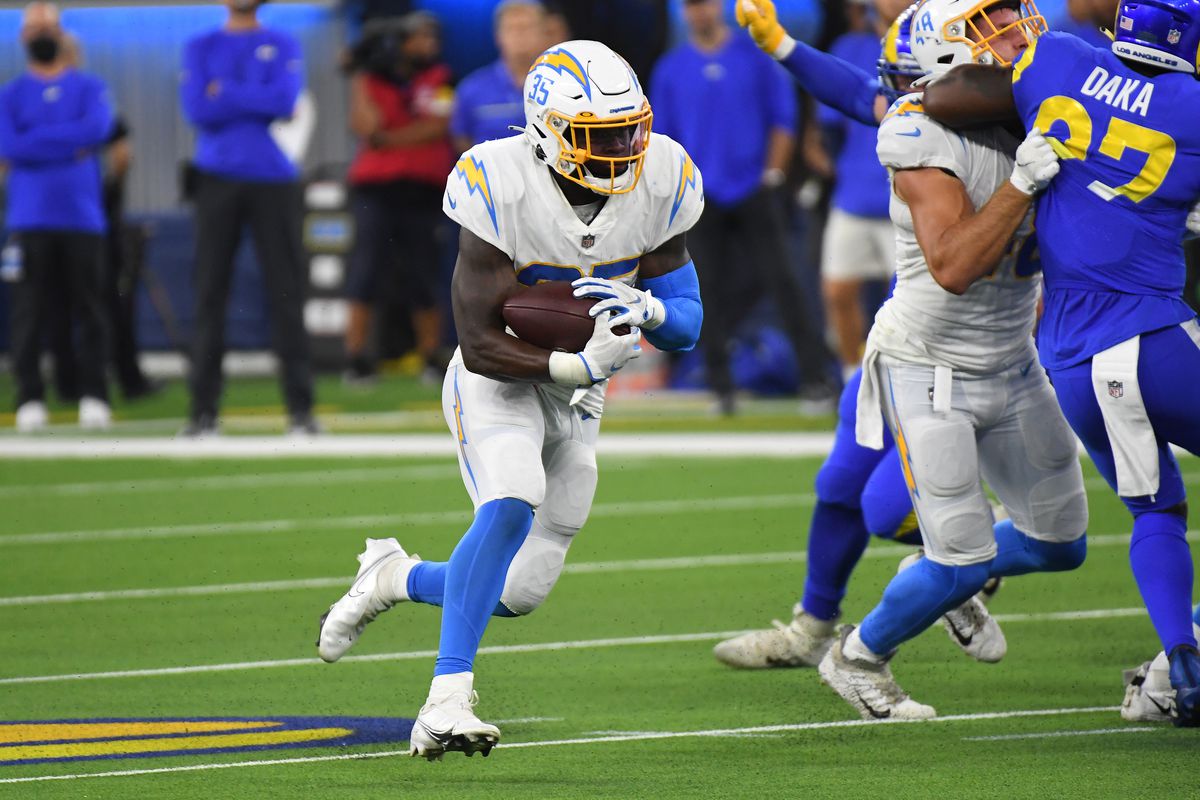 Not having cable doesn’t mean you can’t watch the Los Angeles Chargers throughout the football season.

The Los Angeles Chargers are 15-time division champions and have made 19 playoff appearances, 14 of which have been since the NFL merger. The Bolts are a force to be reckoned with and wear four unique uniforms. Their most iconic is the team’s color uniform, which features a powder blue and sunshine gold jersey and white pants.

If you live in Los Angeles, you’re either a fan of the Los Angeles Chargers or the Los Angeles Rams. Either way, you get to witness the action at the teams’ shared home, SoFi Stadium. But, when you can’t afford tickets, you have to find a few other options.

Los Angeles Chargers Fans: A $64.99 Subscription to Hulu Is Cheaper Than Cable

Admit it… you’ve often thought about dropping your cable package. But, as a faithful Los Angeles Chargers fan, you can’t bear the thought of not tuning into Monday Night Football. This may have been a problem a decade ago, but not today. The digital age has ushered in an era of streaming television that includes sports on-demand. Hulu takes top marks here as you get access to the NFL Network with your Hulu + Live subscription. Top sports networks available on the streaming service include ESPN, NBC, ABC, and FOX.

Fubo is similarly priced to Hulu and comes with many of the same channels. Choosing between the two is tough, but you might pick Fubo if you want a virtually unlimited supply of sports well beyond the football season. You get access to the NFL Network and RedZone, and some markets also support NFL Alternate. More than football, Fubo brings you golf, hockey, soccer, and tennis, so you are never left without action to satisfy your sports-loving heart. What are you left without? Cable, with its pricey channels and never-ending contracts.

Can you live without Fubo? Yes. But…why?

Sling is a simple solution to the problem of cable. And, the Los Angeles Chargers call many of Sling’s channels home on Monday, Thursday, and Sunday during the regular football season. Depending on where you live, you’ll have access to 80 or more channels, including ESPN, so you can catch all of the action on the field live. Can’t always be home during the game? This flexible streaming service lets you record up to 50 hours of live television for free. Packages start at just $35 per month, and you can customize an upgrade on your own terms.

Consider Sling as your next streaming service.

The Los Angeles Chargers official website, Chargers.com, is a free resource for in-market fans. This valuable online real estate is available through your favorite mobile device and gives you live games, replays, and more. You can also purchase tickets directly from the website. If all of this isn’t enough, Chargers.com also has a full gallery of action-packed photos and is your online resource for Chargers Weekly, the team’s podcast.

Thursday Night Football: The Los Angeles Chargers Are On Amazon

Jeff Bezos may have made history by chartering the first private spaceflight in 2021, but even bigger news from the company he founded revolves around football. The Los Angeles Chargers will be available exclusively on Thursday nights on streaming service Amazon Prime Video starting in the 2023 season. For now, you can still tune into Prime or watch TNF on FOX.

Don’t Stream The Los Angeles Chargers Without A VPN

The Los Angeles Chargers are known for intense action on the field. Unfortunately, your ISP may lower your internet speed if you take up too much bandwidth. This can result in a glitchy and pixelated picture that may or may not match up with the streaming audio. But, you can hide how much bandwidth you’re actually taking up by using an encryption service known as a VPN. A VPN doesn’t cost much, and it also comes with the added benefit of hiding your personal information from prying eyes, including those of your ISP and hackers. NordVPN is our pick here.

Give any of the above streaming services a shot, and never miss a moment of Los Angeles Chargers action.