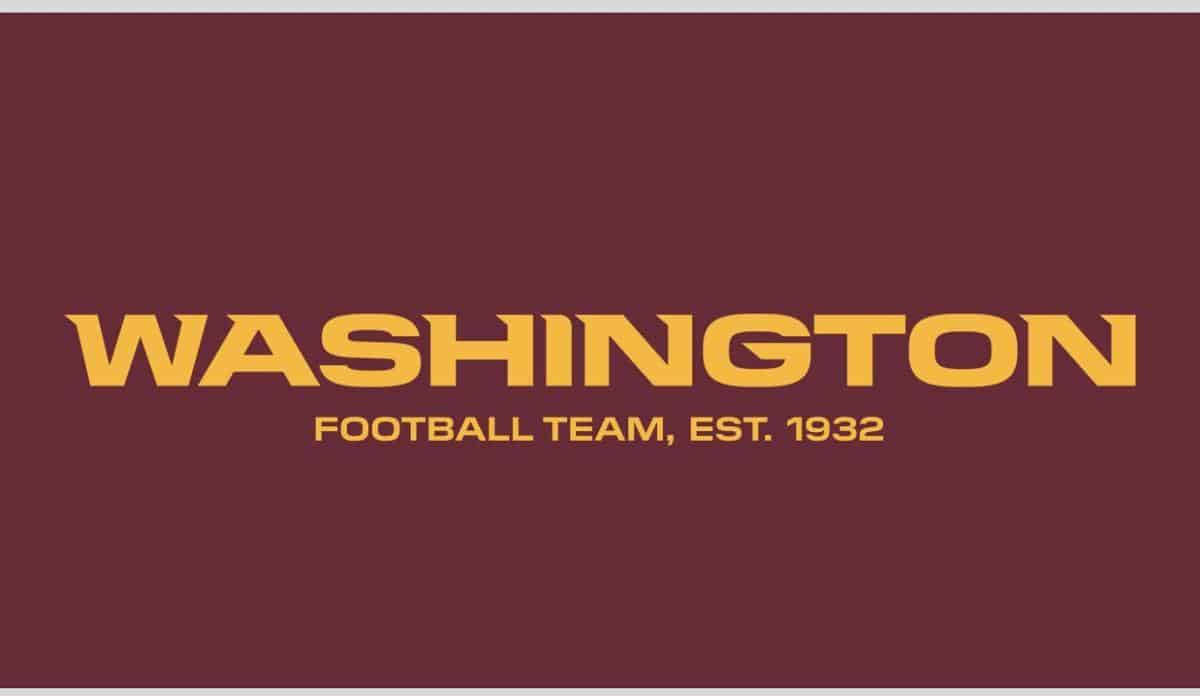 Washington Football Team is live, online, and in your living room, even if you don’t want a cable package.

If Washington Football Team was a man, he would be nearing his 90th year of life. Fortunately, the three-time Super Bowl champions are just as vibrant today as they were when they were founded as the Boston Braves in 1932.

Sporting burgundy and gold, Washington Football Team, which was once known as the Boston Redskins and the Washington Redskins, has one of the simplest yet most recognizable logos in the NFL. Further, they’ve garnered no less than three nicknames and have played at five different fields, including the Boston Red Sox’s Fenway Park. Today, Washington calls FedExField home.

Washington Football Team has been a controversial club since the 1960s, when, still going by the Redskins moniker, it became the last American football franchise to allow non-white players. However, the team was the first to output an African-American Heisman Trophy winner, Ernie Davis. The team has since intentionally distanced itself from its non-equitable history. In 2020, it dropped the Redskins name and became Washington Football Team. That same year, it also named Jason Wright the first African-American team president in the history of the NFL.

History and controversy aside, if you want to watch Washington Football Team online, the following cable alternatives are a great start.

For sports, Fubo stands supreme. The Washington Football Team is found scattered throughout Fubo’s potential 200 channels or more, depending on where you live. Want ESPN? You’ve got it. NFL RedZone? No problem (with additional service). With more than 40 dedicated sports channels, Fubo will keep you busy throughout football season, into hockey season, and beyond. For the ultimate in sports, the $10.99 per month Sports Plus with NFL RedZone is a value you won’t want to miss.

Sign up for Fubo’s Starter service for just $64.99 per month.

Hulu isn’t particularly a new name in online streaming services. But, when you subscribe to Hulu + Live, you get to see Washington Football Team in a whole new light. Hulu packs in as much sports, news, and entertainment as anyone could possibly want. Although some regional restrictions apply, you likely have access to your local news stations as well as The NFL Network and NBC Sports.

Hulu + Live is ready for football season. Are you?

Sling is one of the most option-rich online streaming services gracing the internet today. You can select from two packages, Blue and Orange, or bundle them together for the ultimate in television. For those of you that like to customize your television viewing experience, there are plenty of extras. However, Washington Football Team fans may only need a bundled subscription for $50 per month. This gives you access to all three ESPN’s, FOX Sports 1, the NFL Network, NBC Sports Network, and a long list of other channels to fill in the gap between Sunday and Thursday when football is off the air.

Snag Sling today, and you’ll have more sports than you can handle.

If you already subscribe to a streaming (or cable) service that has FOX Sports, you can watch Washington Football Team on the go, on any device, no matter where you are. Using your current login information, you can visit FoxSports.com for scores, odds, and online social opportunities designed for you and your football-loving brethren.

Did you know that Washington Football Team has an app? Well, now you do. A quick visit to the Apple App Store is one of the best spots to visit for fans with an Apple device. Keep in mind here that you have to live in the market to access the app’s full breadth of content, which includes lots of extras, such as game highlights, a fan zone, and live feeds.

A virtual private network makes your private online data just that, private. We’ve chosen NordVPN as an option to stream your favorite shows since it doesn’t have a bandwidth limit and eliminates interruptions by getting rid of ISP throttling. You have the option to connect with servers in more than 60 countries, meaning you can watch Washington Football Team just about anywhere in the world.

Don’t let Washington Football Team play without you. Catch all the action, even if you don’t have cable, with the options noted here.