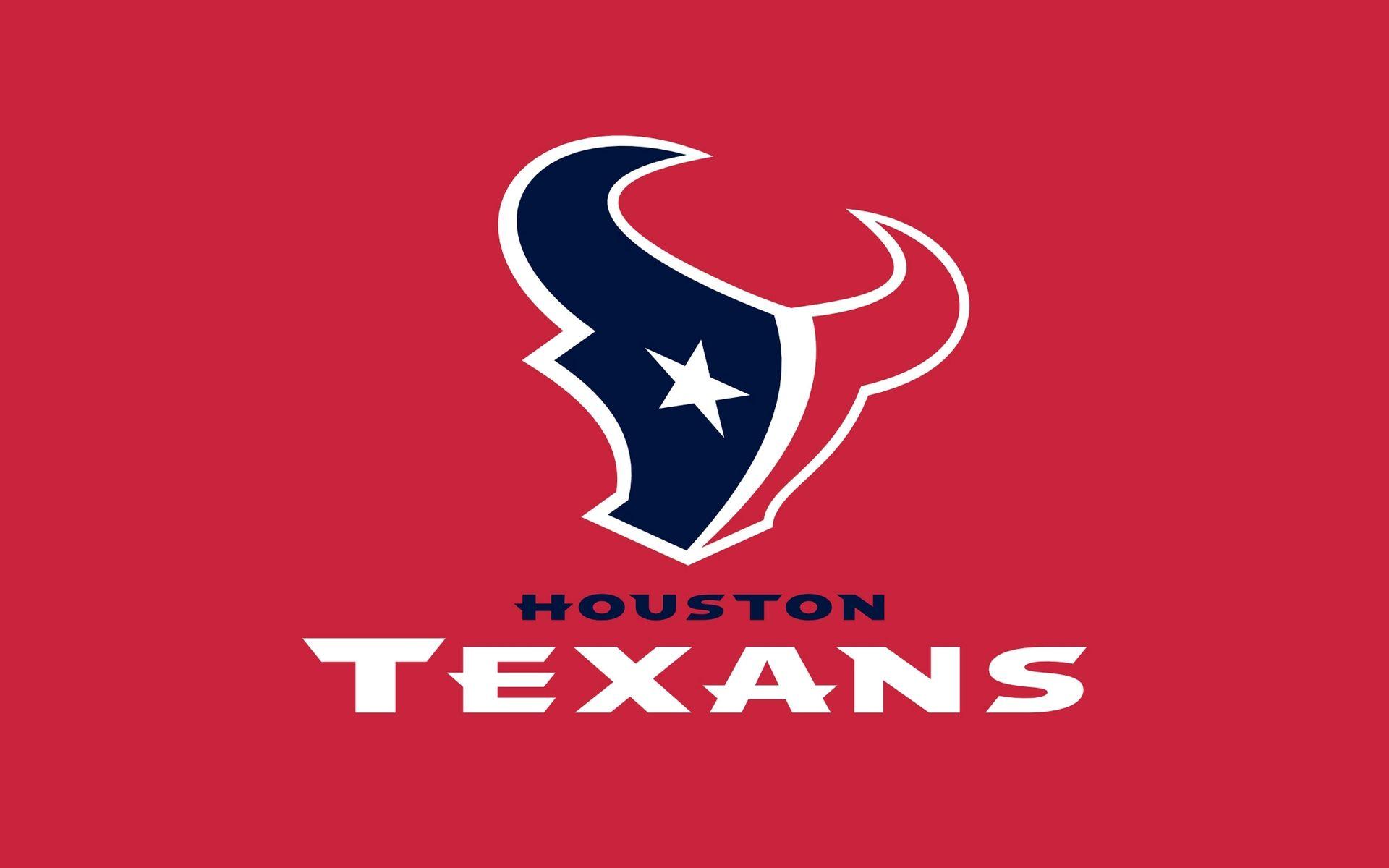 Watch the Houston Texans online with any of the following services, all you need is an internet connection.

Back in 1997, American businessman Bob McNair thought that Houston was the next big hockey city. Wrong. $700 million, five years, and the construction of the 72,200 seat NRG Stadium later, the Houston Texans were born. If you weren’t already aware, the Houston Texans weren’t the first team to call Houston home, that honor goes to the team now known as the Tennessee Titans, which formally blessed the field as the Houston Oilers.

Despite having played their first season as recently as 2002, the Houston Texans and their steel blue, battle red, and liberty white uniforms have already appeared in six playoffs and won just as many division championships. In their short tenure, the Texans have garnered the attention and fandom of celebrities, including Simone Biles, Dennis Quaid, and twin astronauts Mark and Scott Kelly.

If you are ready to jump in the football season and watch Toro rally fans in the stands and on the screen, get ready. The following streaming and online services get you up close and personal with the Houston Texans.

Catch all of the action and none of the distraction when you watch the game on Fubo.

The Houston Texas might not sport orange and blue as team colors, but Sling does. Sign up for both tiers of service for just $50 per month or, if you’re a sports fan with kids and you’re on a budget, Sling Orange is $35 as a standalone service and includes ESPN. No matter which option you choose, Sling Extras make catching your favorite sports possible. Sports Extra adds just $11 per month to your bill and gives you access to more football as well as baseball, hockey, basketball, and tennis.

Stream, save, and savor every Houston Texans game that is available on Sling when you sign up today.

Want To Watch The Houston Texans On Thursday Night? Amazon Prime Is The Answer

In May 2021, the National Football League made a big announcement regarding Thursday Night Football. What was it? It was that the Houston Texans and every other NFL team would stream through Amazon starting with the 2021 season. You can still catch them on Amazon now, although you also have the option to watch TNF on Fox for the 2021 season. However, at $119 per year, an Amazon Prime membership is a steal of a deal that even gets you free delivery on all of your Houston Texans merchandise and fan apparel.

Amazon has more than 2-day deliveries… Prime Video is a huge benefit for members.

Although you’ve committed to being a fan of the Houston Texans, you don’t have to commit to a cable service to catch each touchdown and long pass. Hulu + Live even recently announced that it added the NFL Network to its amazing lineup of live and on-demand programming. If the NFL Network and Hulu’s other sports channels don’t quite fit for you, the streaming TV service also announced a super affordable $9.99 Sports Add On that also gives you a pass directly into the NFL RedZone, or you can turn Sundays during the regular season into a seven-hour marathon of Scott Hanson discussing all things game-day related.

If You Live In Houston, Texans Games Are A Free App Away

One of the most crucial tools for all Houston Texans fans is the team’s official app. You will have access 24/7, and, if you happen to live in the area, you’ll get to watch the games and keep your tickets stored digitally on your phone. Developed by Houston NFL holdings, the Houston Texans app is shareable between family members, meaning everyone you love can get in on the action.

If You Travel Or Live Out Of Area, The Houston Texans Go With You Via VPN

If a Houston Texans game was a concert, your VPN would be a backstage pass. A virtual private network allows you to bypass location data so that you can watch your games no matter where you are. While this technology sounds like it might be too expensive for the everyday Houston Texans fan, it’s not. You can try NordVPN today for just $3.

The Houston Texans may not be the oldest team in NFL history. But, they are one of the most respected, and you can watch them online anywhere with the options above.