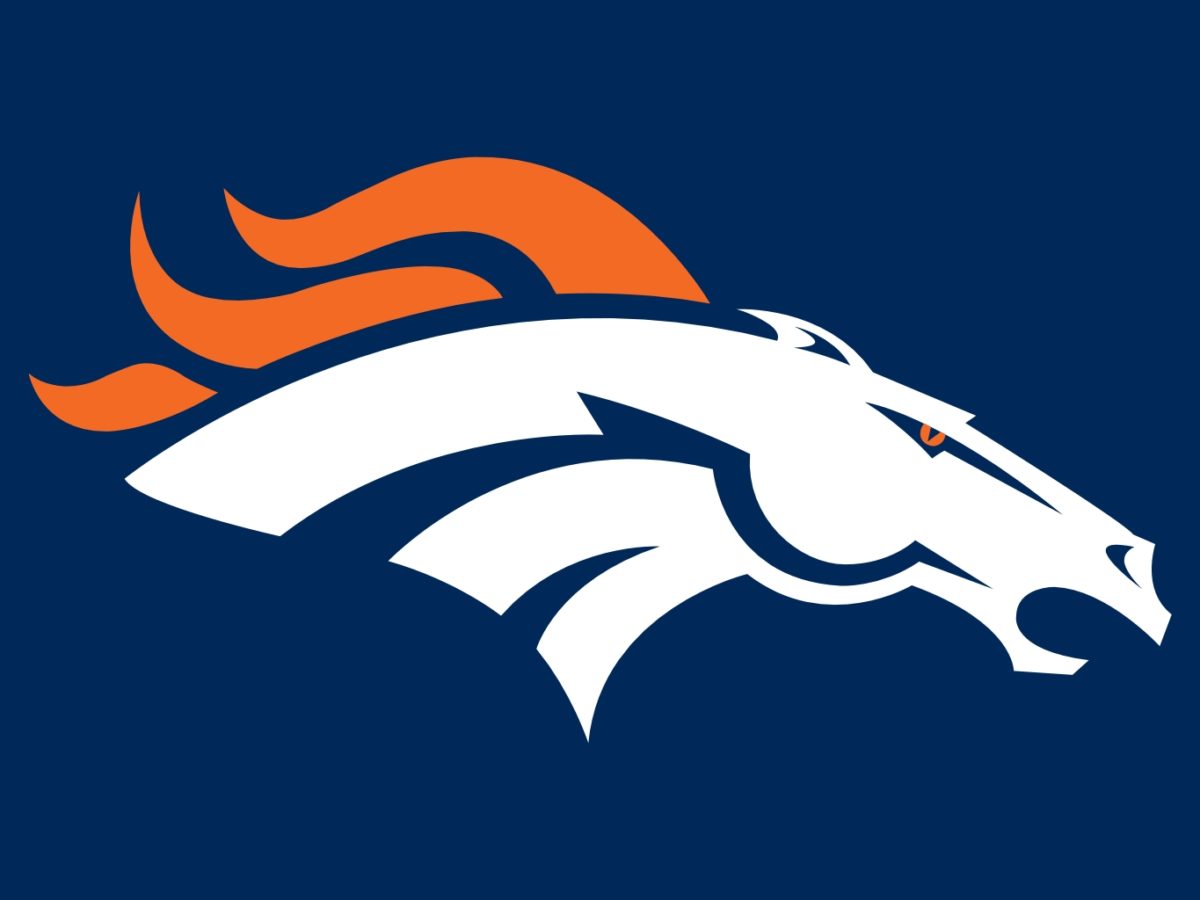 Now you can stream the Denver Broncos online without a cable cord getting in your way.

The Denver Broncos are, without a doubt, one of the most iconic and recognizable teams in the NFL. Having played their first season in 1960, the Denver Broncos have called three stadiums home and now host opposing teams from Empower Field at Mile High in Denver.

With three Super Bowl championships in the team’s history, the Denver Broncos remain one of the winningest teams in AFC West’s history. Donning orange, navy blue, and white, the former AFL charter team has left a legacy with more than a dozen Hall of Famers, including John Elway and Peyton Manning, in its wake. In addition to winning the Super Bowl in 1997, 1998, and 2015, the Denver Broncos also hold eight conference championships and 15 division championships and have appeared in the playoffs on 22 separate occasions.

Want Even More Denver Broncos Games Online? FuboTV Has Them

FuboTV might not be centered around the Denver Broncos, but you will be circled around your television watching live games. Fubo starts at $64.99 per month, and you can add Sports Plus for $10.99. What do you get with that? NFL RedZone and a host of other channels that will surely satisfy your inner athlete. All FuboTV packages include access to ESPN and the NBC Sports network as well as the NFL Network and more than 130 events in 4K high definition.

FuboTV was designed with the sports lover in mind and has a great free trial:

Live sports channels, including FOX, NBC, CBS, NBC Sports Network, and ESPN, are just part of the reason that you’ll want a Hulu account. Hulu is your go-anywhere pass for the Denver Broncos. For a better way to follow sports, choose your team, and never miss a game. Although all games are still subject to blackouts and regional availability, games in your broadcast zone are easily recorded on the included DVR storage. Don’t plan to be home? Hulu’s push notifications tell you when your game is about to start, and you can set it to record from your phone.

Sling Is Your Easy Solution For Streaming Denver Broncos Games

Sling is an always-popular television option that just so happens to come prepackaged with some amazing sports channels, including the NFL Network’s RedZone and ESPN. Its new Sports Extra package comes in at $15 per month on top of $50 per month for an Orange and Blue bundle, giving you 20 sports channels on top of your regular entertainment programming. No long-term contracts, easy cancellation, and compatibility with most devices have Denver Broncos fans from everywhere saying, “Sign us up!”

Sling gives you more than just football, but does anything else really matter?

If you already have a satellite, cable, or streaming TV service that comes with access to NBC, then you can live stream Sunday night football for free using your current credentials. Simply log into NBCSports.com from your compatible device, and enjoy the Denver Broncos from anywhere.

The full NFL Sunday Ticket option is exclusive for DirecTV subscribers with a package of at least $74.99 per month plus a $10 per month regional sports fee. While this is certainly not the least expensive way to watch the Denver Broncos, it’s one way to do it without paying any extra. Keep in mind that you are required to sign a two-year agreement, and your cost goes up at the end of your first year.

Stream The Denver Broncos With a VPN Connection

VPNs are all the rage, and there is a good reason for that. If you are a Denver Broncos fan and want to watch from the road (or simply want your internet activity to remain private), your VPN service can get you logged in. Try NordVPN today for a private viewing experience.

When you want to watch the Denver Broncos online, remember that you do not have to have cable. The above options are your all-access pass.