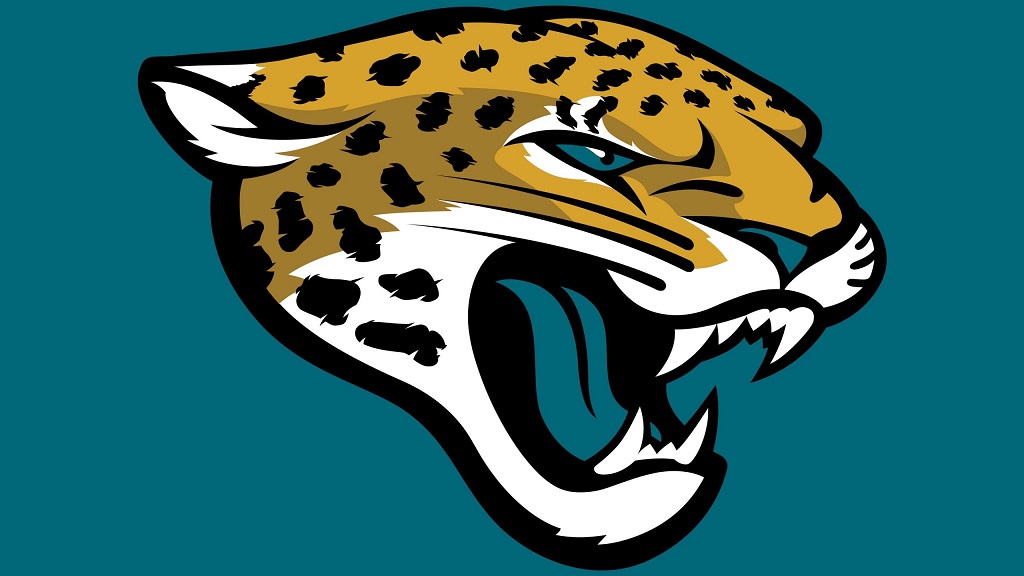 Watch the Jacksonville Jaguars and all of their explosive action through your favorite streaming service.

If you believe the Jacksonville Jaguars are the coolest cats around, you are not by yourself in that thinking. Despite being a relatively new team in the NFL – the Jaguars played their first season in 1995 – the teal, black, and gold has already appeared in the playoffs seven times. The Jags have also won three division championships: 1998, 1999, and 2017.

Calling TIAA Bank Field home since its inception, the Jacksonville Jaguars were once emblazoned in controversy with Ford Motor Company’s Jaguar brand. After an amicable agreement, the eponymously named vehicle is now the team’s official car. Another interesting fact about the Jaguars is that, like many other southern teams, they don their white jerseys during the hottest part of the season when playing at home. This means their opposing team has to wear dark colors on the field, which gives the Jacksonville Jaguars a slight advantage in Florida’s sweltering heat.

With a capacity of 69,132 patrons, the Jacksonville Jaguars’ stadium can seat plenty of fans. But, that doesn’t mean that you can make it to every game. If you’re trying to keep up with Jaxson de Ville and all of his antics, keep reading. Here are a few of the best ways to catch the games online when you don’t have a current cable subscription.

If You Have Sling, You Can Watch Jacksonville Jaguars Games Online

Subscribe to Sling right now, and get your fill of sports anytime, any day.

If you’re looking to pay less but get more than a standard cable package, Hulu is your online answer. With Hulu, you can stream 75+ live channels plus ESPN for $72.99 per month. The Jacksonville Jaguars bounce between channels, such as the CBS Sports Network and, depending on where you live, your live local stations. You can watch the games online or tune into post-game coverage on programs, such as ESPN’s SportsCenter.

Amazon Prime Has the Jacksonville Jaguars For Thursday Night Football

Thursday Night Football has never been so easy to stream online. Amazon Prime – $119 per year – includes not only free shipping for all of your Jacksonville Jaguars merchandise, but, starting in the 2022 season, is the only way to catch TNF live and in your home. It’s just a bonus that you get lots of other content and won’t have a cable bill cluttering up your mailbox.

FuboTV has about the easiest pricing structure out of any streaming service, and its $79.99 per month Elite package is a steal of a deal with more than 150 channels. FuboTV caters to Jacksonville Jaguars fans by feeding their football needs with access to the NFL Network, local channels, ESPN1 and its sister network, ESPN2, and the exclusive Fubo Sports Network. Still hungry for more? Drop an extra $10.99 for access to even more games and exclusive streaming footage from NFL RedZone. FuboTV is always live online and ready for you when you’re ready for football.

You don’t have to love sports and enjoy FuboTV, but that’s what the streaming service was made for.

Paramount+ Is CBS’s New Address For The Jacksonville Jaguars

When you want to stream the NFL, CBS’s recently rebranded app, Paramount+, is the answer. Find the Jacksonville Jaguars and other teams when you subscribe. Live, local games are just one reason to spend the $4.99 per month, which also includes access to an expansive on-demand library of sports and entertainment on CBS.

The Jacksonville Jaguars Stream Via VPN

If you don’t yet know what a VPN does, now is the time to do your research. A VPN is one of the most secure ways to watch Jacksonville Jaguar games online. Using your virtual private network, “big brother” can’t track your online browsing or viewing activities. Try our top pick, NordVPN, today.