How To Watch The Tennessee Titans Live Online 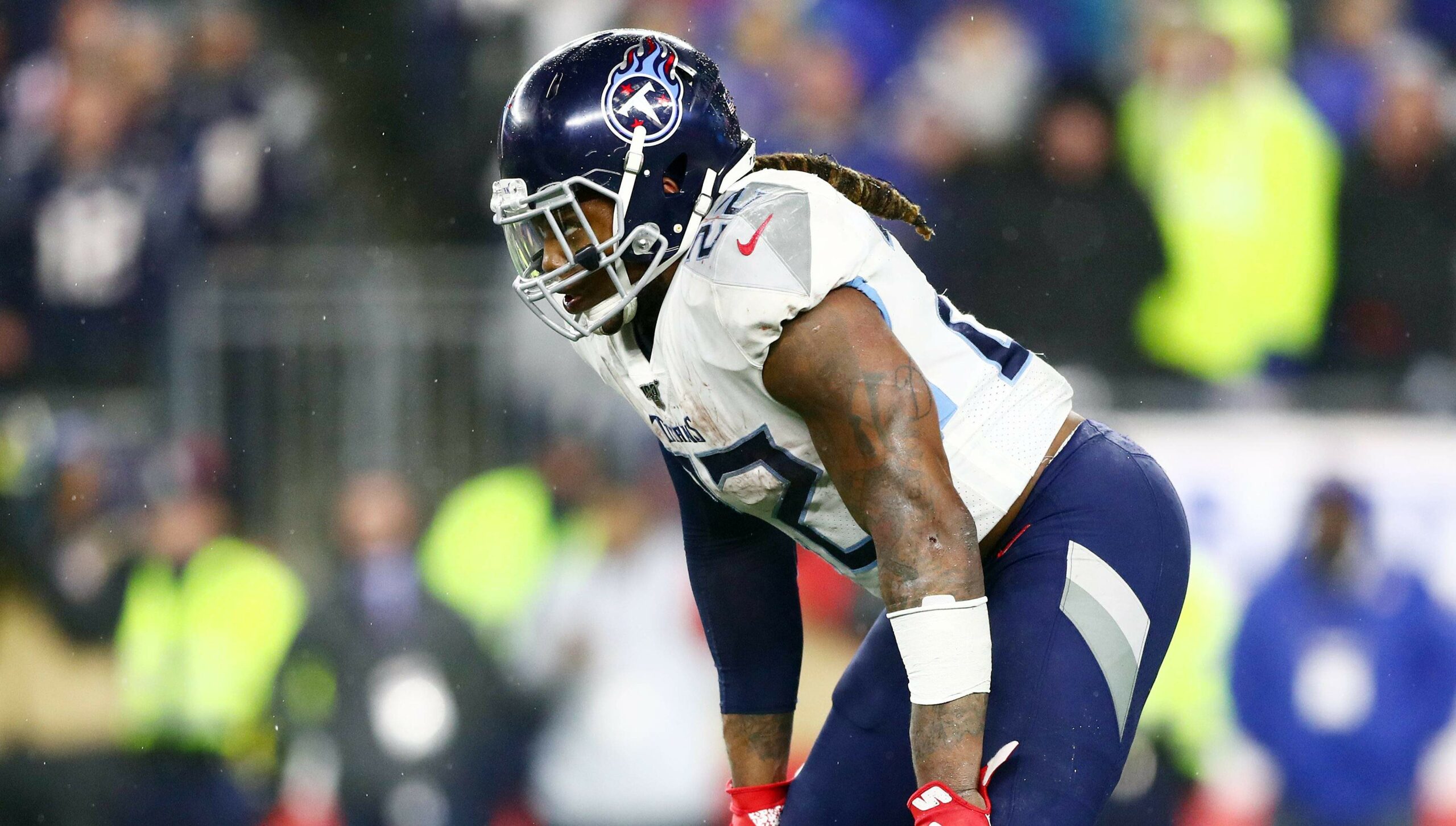 The Tennessee Titans are beloved well beyond the confines of Music City, and you can watch them online no matter where you are.

The Tennessee Titans made their way to Music City in 1999 after leaving Houston as the Oilers. A one-year stay in Memphis at Liberty Bowl Memorial Stadium followed by a year playing at Vanderbilt Stadium led the Tennessee Titans to their current home base, the 69,143 seat Nissan Stadium.

Playing on the shores of the Cumberland River, the Tennessee Titans contrast against the green of the turf with their navy, Titans blue, red, silver, and white uniforms. Owned by Amy Adams Strunk, daughter of the team’s original founder, Bud Adams, a member of the Cherokee Nation, the Titans are just as ingrained into Nashville culture as hot chicken and guitars.

The team that would become the Tennessee Titans was established in 1960. Over the last 60+ years, the team has seen two dozen playoff appearances, 10 division championships, and two league championships. If you are ready to watch as the Titans take on their major rivals, the Jags, the Texans, and the Colts, you’re going to have to make your way through Nashville traffic or simply sign up for the online streaming services below.

Sling Is A Top Choice For Tennessee Titans Fans

SlingTV was launched in 2015 as one of the very first app-based television streaming services. But, you don’t care about its history. What you want to know is can you watch the Tennessee Titans on Sling? The answer is yes. You’ll have access to plenty of sports channels and also your local news and primetime stations, so you can stream the NFL for free when you add an antenna to your online streaming service. Download Sling, and your TV, tablet, or other smart device becomes your passport to all things NFL.

Livestream with Sling for the ultimate TV experience.

How To Use Fubo For Streaming The Tennessee Titans

Fubo TV is one of the greatest alternatives to cable on the market today. For its top package, $79.99 per month, you won’t lack in sports, entertainment, or news. In addition to the NFL Network and, depending on your market, your local channels, Fubo also gives you access to the Tennessee Titans on ESPN and the NBC Sports Network. If that’s not enough, you have plenty of options to help customize your viewing lineup.

Starting at just $64.99, Fubo is more affordable than cable.

If The Tennessee Titans Are On, You Have To Subscribe To Hulu + Live

What is Hulu? Great question. The best answer is that this streaming service is another strong contender for the top spot as a streaming service for Tennessee Titans fans. If you live in the Nashville area, you’ll have all of your local news stations as well as many other channels, including NBCSN, NFL Network, and ESPN News. Depending on when you sign up, you can enjoy either a seven-day or 30-day free trial. For the most sports, opt for Hulu + Live.

Don’t get hoodwinked by cable. Get Hulu instead.

While there are many restrictions, including geographic and device limitations, the Tennessee Titans mobile app is a great option for locals that can’t make it to Nissan Stadium. The app, which is available on both Android and iPhone, mirrors the team’s website (TennesseeTitans.com) and brings you both national and primetime games for free.

If you are not already taking advantage of Amazon Prime for free two-day shipping, music, and grocery delivery, maybe this will convince you: starting in the 2023 season, Amazon Prime is the only place to catch TNF. This means that the Tennessee Titans will stream on Thursday nights exclusively through your Prime subscription, which will set you back $119 per year. Amazon is also a great place to find deals on Titans merchandise, books, and more.

How do you feel about censorship? If you’re like us, you don’t like paying for services, such as streaming TV, that you can’t access based on your location alone. Using a virtual private network, such as NordVPN, you don’t have to worry about it. You can watch the Tennessee Titans on your own terms, whether you’re on vacation, live as a digital nomad, or just want unrivaled internet privacy.

The Tennessee Titans may call Nashville home, but you can visit Nissan Stadium or anywhere else the Titans play from your own home base.