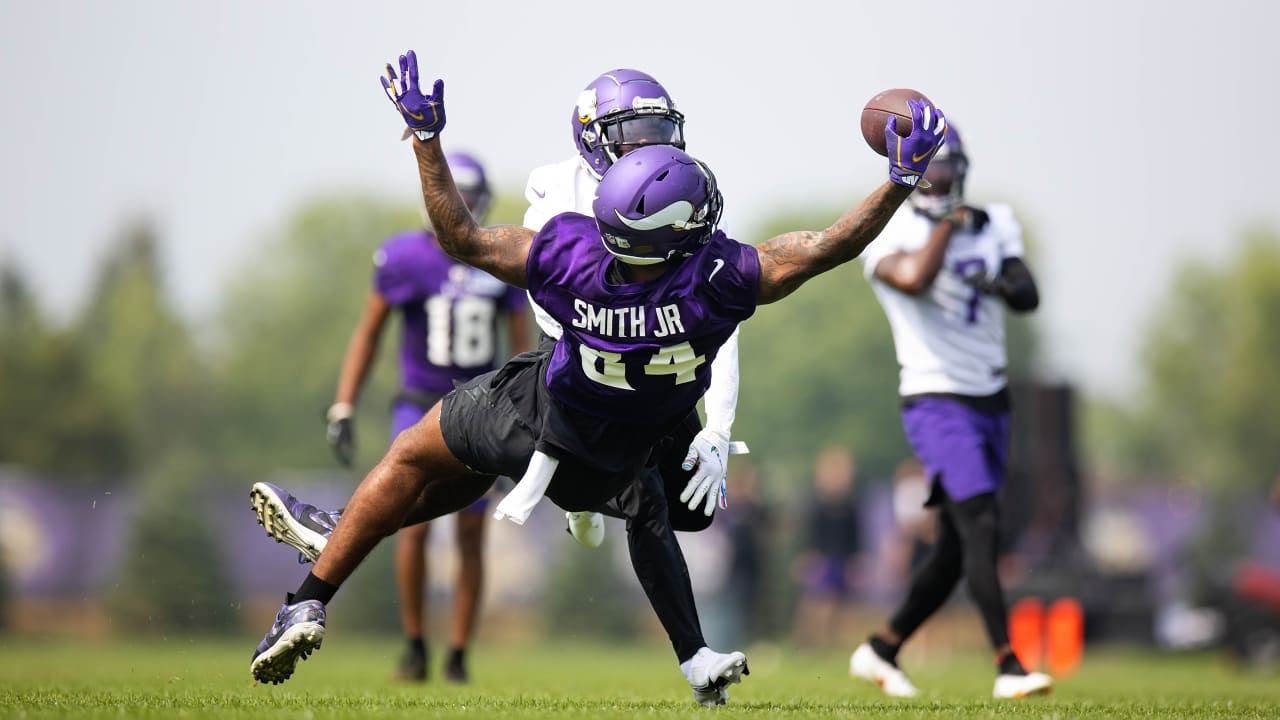 When you want to watch the Minnesota Vikings, but you don’t have cable, what are you going to do? Stop asking, and find answers below.

The Minnesota Vikings are nicknamed the Purple People Eaters, and for a good reason. Despite never having actually won a Super Bowl, the team has appeared in the playoffs more than 30 times and holds more than two dozen division, conference, and league championships. Despite being the team with the most division titles in the NFL, the Vikings also hold another, less fortunate, record of having the most playoff losses in professional football history.

Founded as an expansion team, the Minnesota Vikings played their first season in 1961 at Metropolitan Stadium, which they called home for the next two decades. Since 2016, Viking fans have watched the purple, gold, and white dominate the field at US Bank Stadium, with team mascot Viktor the Viking cheering from the sidelines.

Many Americans wonder how the Vikings got their name, and the answer is that Minnesota has a long history of Scandinavian culture. This historical lineage is so rooted in the team’s traditions that even its fight song reflects a Norse background. Skol, Vikings is played each time the Minnesota Vikings score a victory.

If you’re looking to lift your own gjallarhorn in honor of the Minnesota Vikings, you don’t have to have season tickets, but you do have to have the internet, a streaming device, and a cozy place to sit.

Fubo pretty consistently ranks #1 for sports. Why? Because that’s what it’s for. Fans of the Minnesota Vikings may find that Fubo has everything they need to catch games on Sunday, Monday, and Thursday. A quick caveat here is that Amazon will be the exclusive TNF provider starting in the 2023 season, but, until then, you have options on Fubo. ESPN, FOX, and the big one, NFL Network, are all available for streaming on Fubo.

One day, you will tell your grandchildren how you got Fubo for football.

Does Sling Have The Minnesota Vikings Games Online? You Bet It Does!

Do you have an XBOX, Facebook Portal, or Roku? If so, you can download the Sling app and visit the Minnesota Vikings any time you please. You can also get Sling on your smart TV, and with a Sling Blue or Sling Orange Add-On, catch all of the action on Sunday afternoons through NFL Redzone. Got kids? Sling can keep them entertained in the other room with Nickelodeon, Boomerang, and other channels geared toward your tiniest tots.

Sling is a top streaming service in the United States.

For live music, movies, and sports, you can count out Hulu as your streaming service of choice. With access to the NFL, NHL, NBA, and NCAA, Hulu’s impressive roster of sports channels will satiate your need for all things field, stream, or speedway. Hulu + Live TV is $64.99 and includes plenty of sports channels as well as six user profiles, a massive streaming library, and 50 hours of cloud DVR. Importantly, for those of you that want to see the Minnesota Vikings, Hulu + Live offers you access to the NFL, CBS, and ESPN.

If The Minnesota Vikings Play TNF, Amazon Has Them

Amazon made a huge announcement in March 2021, and that was that Amazon Prime video will be the only way to watch Thursday Night Football starting in the 2023 season. Why does that matter now? Because you can also watch Thursday night football on Amazon now. However, in 2023, you’ll have access to 15 games via this first-ever digital package. You’ll also get pregame, postgame, and half-time commentary along with other exclusive NFL programming. The Minnesota Vikings aren’t the only team you can catch on Amazon, but do the others really matter?

Get Social For  Minnesota Vikings Pre and Postgame Shows Live

Sometimes, streaming a Minnesota Vikings game just isn’t enough. In these moments, you’ll want to access US Bank’s brand-new streaming show, Pregame All-Access, and Mystic Lake’s Postgame Live. Both of these stream on the team’s digital channels, including Facebook, Twitter, and the Vikings Mobile App.

Sign Up For A VPN TO Watch The Minnesota Vikings Privately

If you knew that your Internet Service Provider could see every move you made, would you ever use your computer again? Probably not. But, even if you’re doing something as innocent as watching the Minnesota Vikings online, your ISP has their eye in the sky aimed directly at you. If you don’t like this, invest in a VPN and watch your game day plays with digital privacy.

The Minnesota Vikings make their presence known everywhere they go. But, when you can’t follow, you can stream.