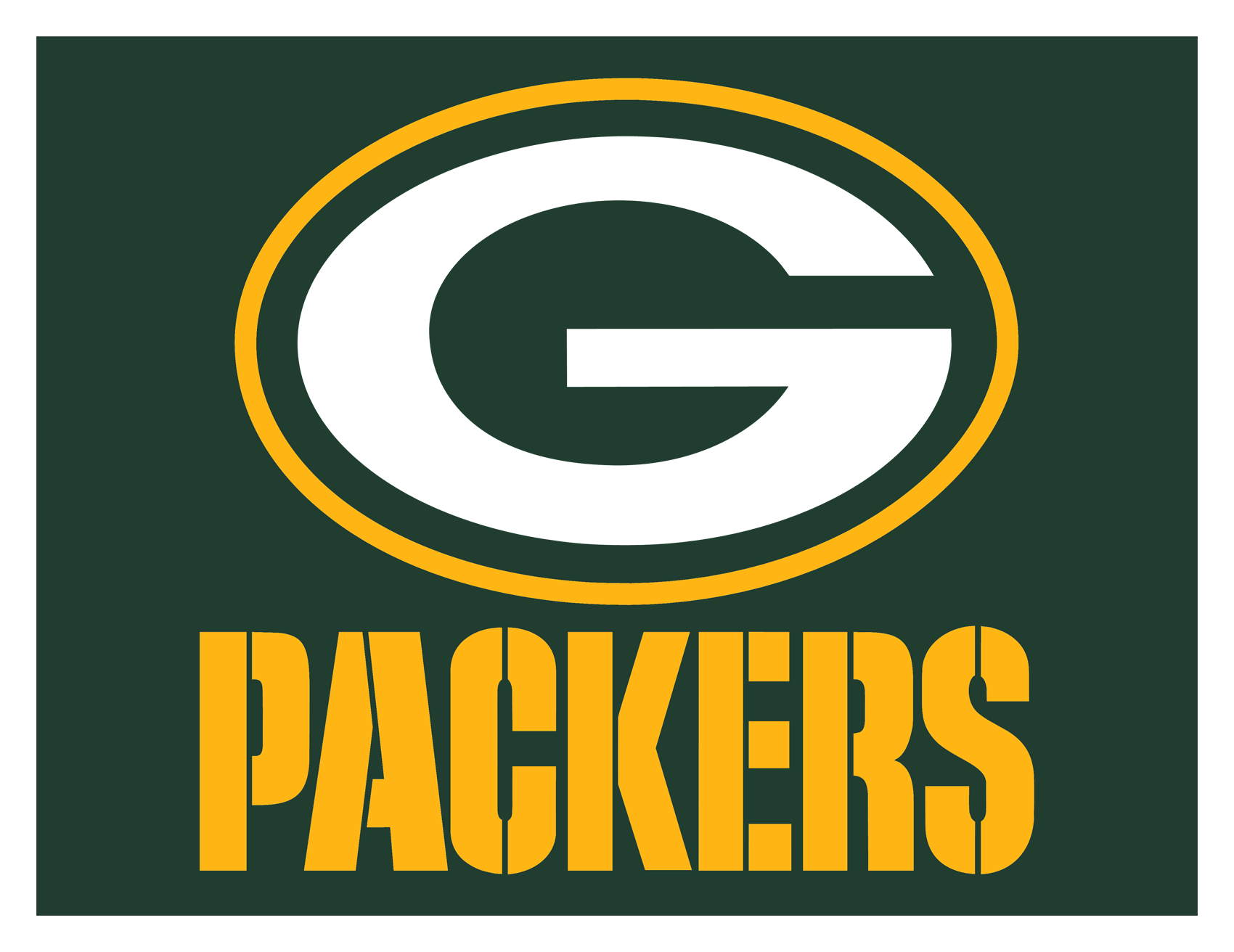 Now you can watch the Green Bay Packers and all of their action on the field when you cut the cable cord and stream online.

The Green Bay Packers made their first appearance in 1919 and have since gone on to become four times Super Bowl champions. The team was named after the Indian Packing Company, which provided team founder Curly Lambeau with the money for the team’s first uniforms. From its humble beginnings, The Green And Gold has been an impressive force on and off the field.

Since 1957, the team has called Lambeau Field home. Previously, the Green Bay Packers played home games at seven other stadiums, including Milwaukee County Stadium. The Packers split their time between Milwaukee County Stadium and Lambeau Field from 1953 to 1994 and its original home base of Hagemeister Park, where the Green Bay Packers played their first two seasons.

The Green Bay Packers are one of the few teams in the NFL to sell out every game since 1960, despite having a smaller local primetime market. Unfortunately for hard-core Packers fans, this means you have a long wait for season tickets since there are consistently more than 86,000 names on the waiting list. If you don’t want to wait 30 years to see them live, you can stream them with the services below, sometimes for free, even if you don’t live in the market.

Sign up for your free trial today, and enjoy local channels, sports networks, and primetime broadcasts.

You’ve probably heard of Sling before. But, if you’ve never used the service, you should know it offers more channels than you might think. Depending on when you sign up, you may have access to more than 100 channels for $25 for the first month. Sling runs different promotions throughout the year, and it’s one of the best services for watching the Green Bay Packers. You can login and watch all of your favorite sports channels – bonus if you sign up for the $11 per month premium sports add-on – from your favorite smart television or other streaming media device.

Hulu Streams Packers Games, and Has Tons of Other Great Features

What’s the most entertaining way to catch online sports and other events? The answer is Hulu + Live. This streaming service features NFL Network, ESPN, and other sports channels in its standard $64.99 per month package. Hungry for more? NFL RedZone is the proverbial cherry on top for Green Bay Packers fans that add Hulu Sports. Spanish-speaking Cheeseheads aren’t left out of the action either and have the option to add both FOX Deportes and ESPN Deportes to their Hulu lineup.

What’s all the hubbub about? Sign in to Hulu and see.

If you are already a DirecTV subscriber, you and your fan friends can watch every Green Bay Packers Sunday game outside of your own market with NFL Sunday Ticket. For DirecTV members with a Choice package or higher – $69.99 per month minimum with a 24-month agreement – this is the way to go. If you don’t already have DirecTV, you might want to skip this option to avoid a lengthy contract.

Have a Safari browser? Great! Now you can watch the Green Bay Packers directly from Packers.com. Whether they are battling the Buffalo Bills or annihilating the New Orleans Saints, the Packers and all of their action, including their schedule, photos, and information on their home field, can be found on the official website.

Consider A VPN For Your Private Green Bay Packers Experience

Pssst… if you want a truly private viewing experience, a virtual private network is the way to go. Not only can your ISP not follow you as you follow the Green Bay Packers, using a VPN also helps you catch games out of the market. How? Our favorite provider, NordVPN, routes your internet activity through a server at a different location. It’s an inexpensive alternative to traveling around the country trying to find in-market games.

Even if you’ve managed to snag tickets for a game this year, you can watch the Green Bay Packers online, no matter your budget. From free to paid services, those streaming options above can put you at the 50 yard line, you won’t have to suffer sweltering heat to get there.