How To Stream The Dallas Cowboys Online Without Cable 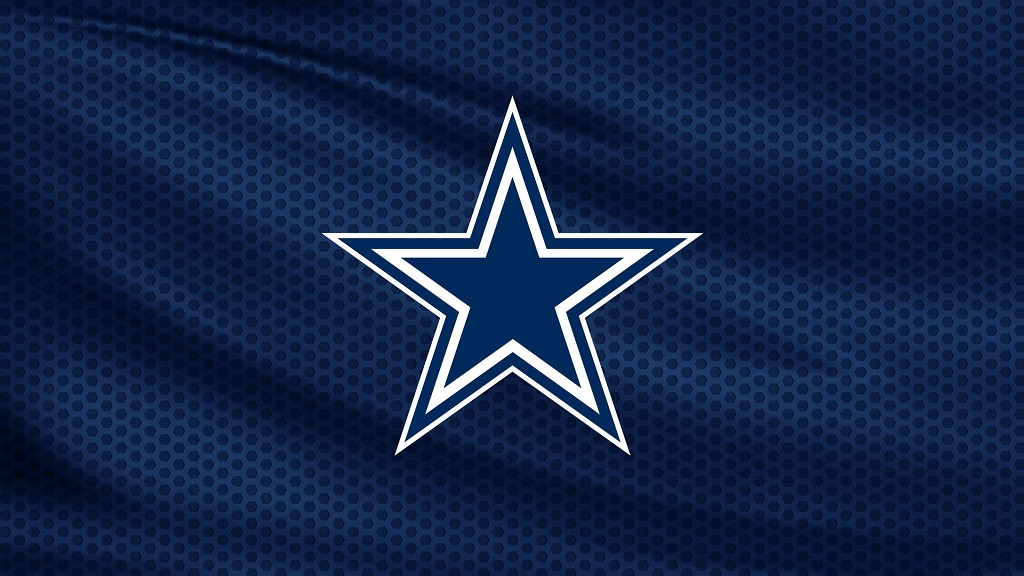 Game Day takes on a whole new meaning when you can watch the Dallas Cowboys streaming online and live from home.

Established in 1960, the Dallas Cowboys franchise is currently in its 61st year with the NFL. With its iconic blue, silver, and white uniforms and the unmistakable side star on each helmet, the Dallas Cowboys are one of the most easily recognizable teams of the day.

The Dallas Cowboys was the first NFL team to grace the southern United States since their predecessors, the Dallas Texans, made their final exit in 1952. Today, after winning five Super Bowls and 33 collective division or conference championships, America’s Team continues to dominate the field. Currently calling Arlington, Texas, and AT&T Stadium its home field, the Cowboys have been owned by billionaire Jerry Jones since 1989.

An undeniable fan favorite, the Dallas Cowboys have many famous rivalries, including with the Pittsburgh Steelers and San Francisco 49ers. If you don’t want to miss any of the action, you have a few choices: go to every game, sign the next two years of your life away with an expensive cable contract, or enjoy the flexibility of streaming services. If you chose no-contract streaming, here are the best ways to get your Cowboys fix from your connected device.

If You Have Sling, You Can Watch Most Dallas Cowboys Games Online

If the Dallas Cowboys are online, you can find them on Sling. Sling not only gives you access to an insane lineup of sports channels, such as ESPN3, NFL Network, FOX Sports, and the NBC Sports Network, you can also free up hundreds of dollars each year by cutting the cord to the cable company. A basic cable subscription can run you $115 or more each month. Sling’s basic packages start at just $35 per month each or, when you subscribe together, you can get Sling Orange and Sling Blue for a discounted rate of $50.

Bypass cable, and sign up for Sling today. Check Out Sports Extra during football season for just $11 more each month.

Imagine: an online streaming service envisioned, designed, and interfaced just for sports fans. You’ve just gotten a glimpse of FuboTV. FuboTV is a hands-down Dallas Cowboys fan’s dream come true. Even its starter package at $64.99 per month has a pretty hefty lineup of channels (even The NFL Network!). For the ultimate sports experience, go for Elite, which will set you back $70.99 per month, and drop the extra $10.99 for Sports Plus with NFL RedZone during football season.

FuboTV is more than just sports, but who cares about everything else?

Enjoy The Dallas Cowboys On Hulu, No Cable Necessary

When it comes to live sports, Hulu has them. You can catch your favorite games online and even stream the Dallas Cowboys from the back of the bus during your commute. Hulu carries national sports channels and, in many areas, gives you instant access to your local sports events. You can connect with Hulu from your smart TV, phone, computer, or streaming media device.

Hulu + Live keeps you immersed in all of the action.

Amazon Prime Gives You Access To The Dallas Cowboys on TNF

Paramount+ Is Where You Will Find the Dallas Cowboys On CBS

Dallas Cowboys fans know that CBS is one of the most popular and immersive sports networks on television today. But, you might not always have access to all of the great content you desire. That’s where Paramount+ comes in. $4.99 per month gets you started streaming live sports, including NFL games aired on CBS. Catch the NFL live, and watch replays, highlights, and insider analysis right from the app.

Watch The Dallas Cowboys In Private With A VPN

If you’re not already aware, your ISP notes every move you make across all of your devices. If you don’t want their prying, digital eyes watching you as you watch the Dallas Cowboys, then you need a virtual private network. This is a service that masks your online activity. A VPN offers a few key benefits. One is that it will help reduce the number of targeted ads you receive. Another is that you may have access to blacked-out regional sports events online no matter where you are. NordVPN is our favorite.

You don’t have to have cable to stream the Dallas Cowboys. You can catch almost every game online if you know where to look.