How to Stream Cleveland Browns Games Online Without Cable 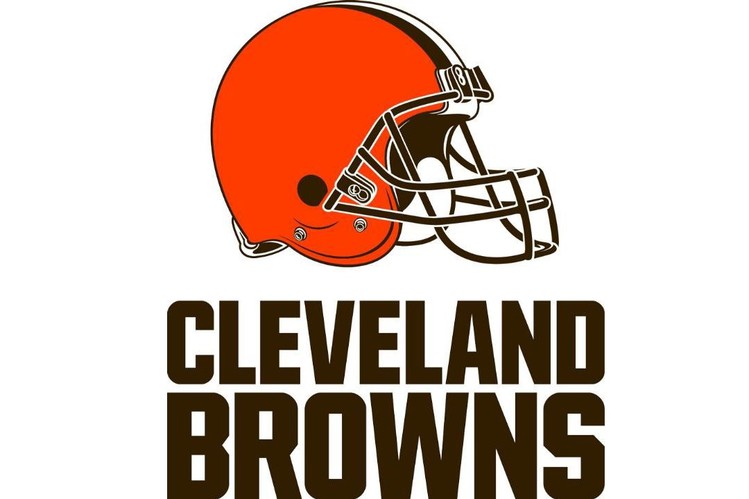 The Cleveland Browns are streaming online this season, and this is how to watch when you don’t have cable.

If you were around in 1946, you were alive the same year that the Cleveland Browns played their first professional game. For the last 77 years (we’ll just forget about 1996 to 1998), Chomps, Swagger, and Brownie The Elf have kept us entertained. Oh yeah, the Browns have also kept us on the edge of our seats with 29 playoff appearances, 12 division championships, 11 conference championships, and eight league championships.

When taxi company maven Mickey McBride first bought a franchise for his hometown of Cleveland, people weren’t exactly excited. But, after the Browns – named after the team’s very first coach, Paul Brown – won every single championship before the All-America Football Conference dissolved in 1949, people started to pay attention.

Despite being the only NFL team without a helmet logo, the Cleveland Browns have a loyal fan base. Fortunately, they don’t need head graphics to take on the Broncos, the Bills, or the Lions, all longtime rivals. All the team needs is its roster of exceptional players and its iconic brown, orange, and white uniforms.

If you want to watch all of the action at FirstEnergy Stadium, home of the Cleveland Browns since 1999, your local channels might not cut it. These will.

Just a few years ago, if you wanted to watch the Cleveland Browns, you had to wait until game day, tune in on time, and stay put until the commercials. Not today. Hulu+ Live offers local sports channels (in most cities) as well as access to the NFL through ESPN, all for $64.99 each month. You no longer have to worry about missing a pass, touchdown, or flag, and you can watch everything from live games to sports documentaries either live with friends or at midnight in your pajamas with the included 50 hours of cloud DVR storage.

With so many channels and live sports to boot, there’s no reason not to sign up for Hulu+ Live.

Want Live Streams of The Cleveland Browns? FuboTV Is The Answer

Are you dreaming of the day when you can catch the Cleveland Browns on TV without a cable subscription? Well, Fubo is your wake-up call. Fubo’s base package starts at $64.99 per month and includes 250 hours of DVR service on a family share plan. Need more sports? For $10.99 per month, you’ll get NFL RedZone and more than a dozen other channels to satisfy your football, baseball, and hockey cravings.

FuboTV is an undisputed powerhouse in the world of streaming sports.

You can watch the Cleveland Browns on your connected device without ever having to leave your home using Sling. Sling offers three tiers of service. Orange is designed for the casual sports fan and includes ESPN. Blue tosses in the NFL Network, NBC Sports, and FOX Sports 1 (in select markets). Want it all? No problem. For $50 per month, you get every channel that Sling offers,  plus 50 hours of DVR and the option to stream up to three devices at once.

Amazon Prime Is Where The Cleveland Browns Live On Thursday Nights

If the Cleveland Browns are playing on Thursday night, there is a good chance it’s airing on Amazon Prime. For the 2021 season, you can also catch TNF games on FOX but, next season, you will have to have a $119 per year (or $12.99 per month) Amazon Prime membership to satisfy your midweek football infatuation.

NFL Game Pass Is Your Ultimate Resource For The Cleveland Browns

Watch more football than ever before with the NFL game pass, which is available via a subscription on your compatible devices. Watch the Cleveland Browns from your PS4, Apple TV, or other smart device.

Download the enhanced NFL Game Pass today, and you will even have access to exclusive television series and NFL Originals.

Can You Watch The Cleveland Browns With A VPN?

If you’re wondering if you can use a VPN to watch the Cleveland Browns, the answer is yes. A virtual private network is a secure connection that lets you log into your services or websites from anywhere in the world. Depending on which VPN connection you choose, you can use this to stream regionally restricted games no matter where you are in the world.

Watching football has never been easier for Cleveland Browns fans that don’t want a cable subscription. You want to stream all of the action, you have options, including those listed above.