Your Online Streaming Guide To Watching The Seattle Seahawks 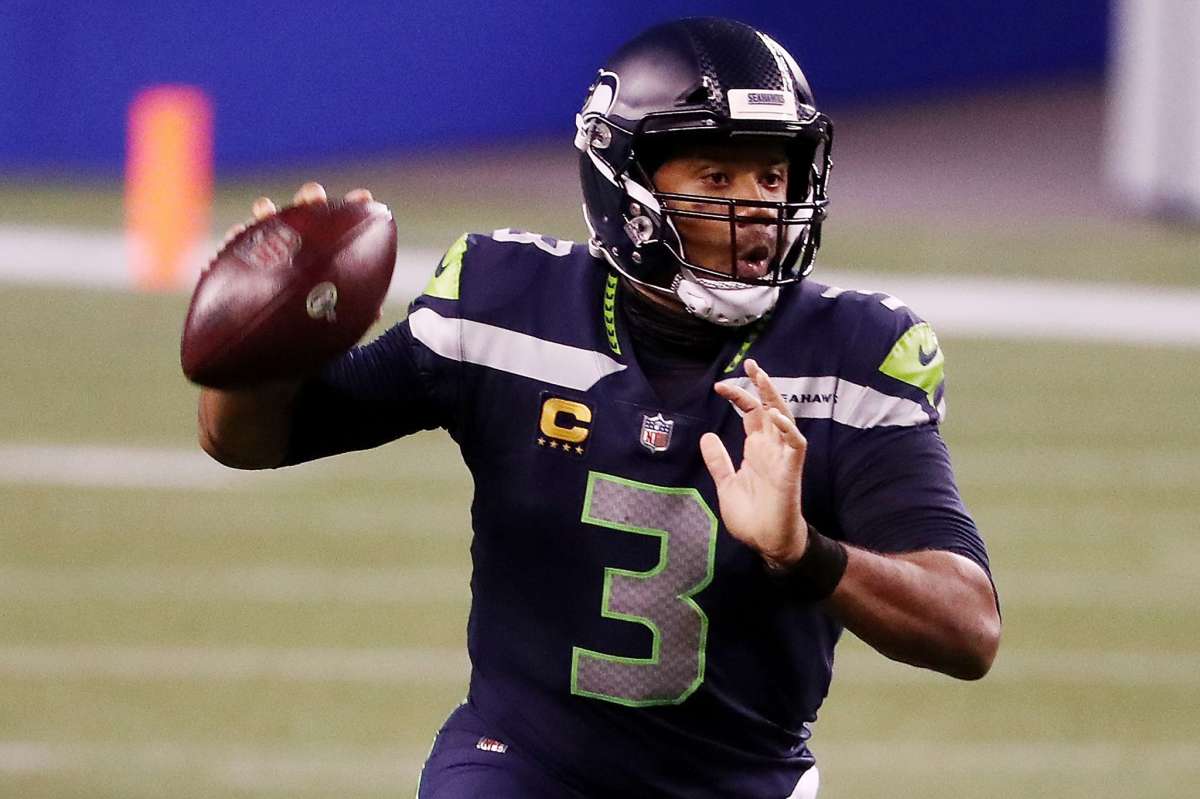 You used to have to have cable if you wanted to watch the Seattle Seahawks. Not anymore.

The Seattle Seahawks may have only come out victorious during one Super Bowl, but they’ve appeared in the playoffs 19 times, hold three conference championships, and have taken the division 11 separate times. The Seattle Seahawks are owned by entrepreneur and philanthropist Jody Allen.

The team, which wears four different uniforms in varying patterns of college navy, action green, and wolf grey, calls Seattle’s Lumen Field home. First established in 1974, the Seattle Seahawks played their first season in 1976. They are one of the few NFL teams to maintain their hometown and name from the very beginning. The Seattle Seahawks are so beloved by fans that every home game since the second event of 2003 has been a complete sellout.

While the Seattle Seahawks are certainly a force on the field and have garnered an expansive fan base, it is the team’s set of mascots that really take center stage. Blitz, a fierce-looking massive blue hawk, arrived on the field in 1998 and has won fans over every game since. But, perhaps more importantly, the Seattle Seahawks have Taima, a live Augur hawk, that leads them out onto the field before each game.

If you’ve been to Lumen Field before, you already know that it is perhaps the loudest stadium in the NFL. If you don’t want to have to pack your earplugs, consider streaming Seattle Seahawks games. The best services are listed below.

Hulu Has The Seattle Seahawks And More

Hulu’s online streaming service is our top pick for Seattle Seahawks games. You have unlimited access to a plethora of sports channels and are not boxed into a lengthy contract that you have to pay to get out of. Hulu + Live TV is an excellent choice at $64.99 per month, or if you hate commercials as much as we do, you can eliminate bothersome advertisements for $70.99. You have the option to add HBO Max, Showtime, or other movie channels and can push your sports viewing options to the next level with Hulu’s $9.99 Sports Add-On.

Fubo, which has packages starting at $64.99, is pretty much tied with Hulu on the number of Seattle Seahawks games you can watch each season. What sets this streaming sports app/service apart is that you get almost 50 sports channels included in its top-tier package. Need more convincing that Fubo is for sports fans? Check out its FanView Experience, which is currently in beta stage and has limited availability but has the potential to make every sports game an immersive experience.

If you want a cloud DVR at no extra cost, Fubo is your best bet.

Choose Sling If You Want The Seattle Seahawks

The Seattle Seahawks are on Sling. Need info to back that up? Done. Sling has a $65-per-month package that includes three essentials: the NFL Network, RedZone from the NFL Network, and ESPN. Live programming is just the beginning. You can also check out your favorite team’s schedule and add additional channels to expand your online streaming entertainment library.

The preseason is just as important as the regular season. When you want to watch the Seattle Seahawks live during preseason, GamePass is your best bet. Don’t mind waiting until the final whistle to catch current games? As soon as the final score is posted and the winning team starts their celebration, you can stream current games on GamePass, too. Can’t wait? GamePass offers audio during the regular season.

Do you want breaking news, online ticket purchases, Seattle Seahawks gear, and live updates? Then you want the Seattle Seahawks app. The only downside here is that the app is currently only available to iPhone and iPad users. But, for Apple device users in the Seattle area, the app lets you watch in-market games for free.

Have you ever thought about who is watching you while you were watching the Seattle Seahawks? Probably not. But, something you should know is that your Internet Service Provider tracks every move you make online. While this might not be a problem, it is intrusive, at best, and puts your privacy at risk. If you would rather not worry about having your digital footprints followed, consider signing up for a virtual private network, such as NordVPN.

Don’t let the Seattle Seahawks football season fly right past you. Check out the apps and services above to scratch the football itch from now until Super Bowl.