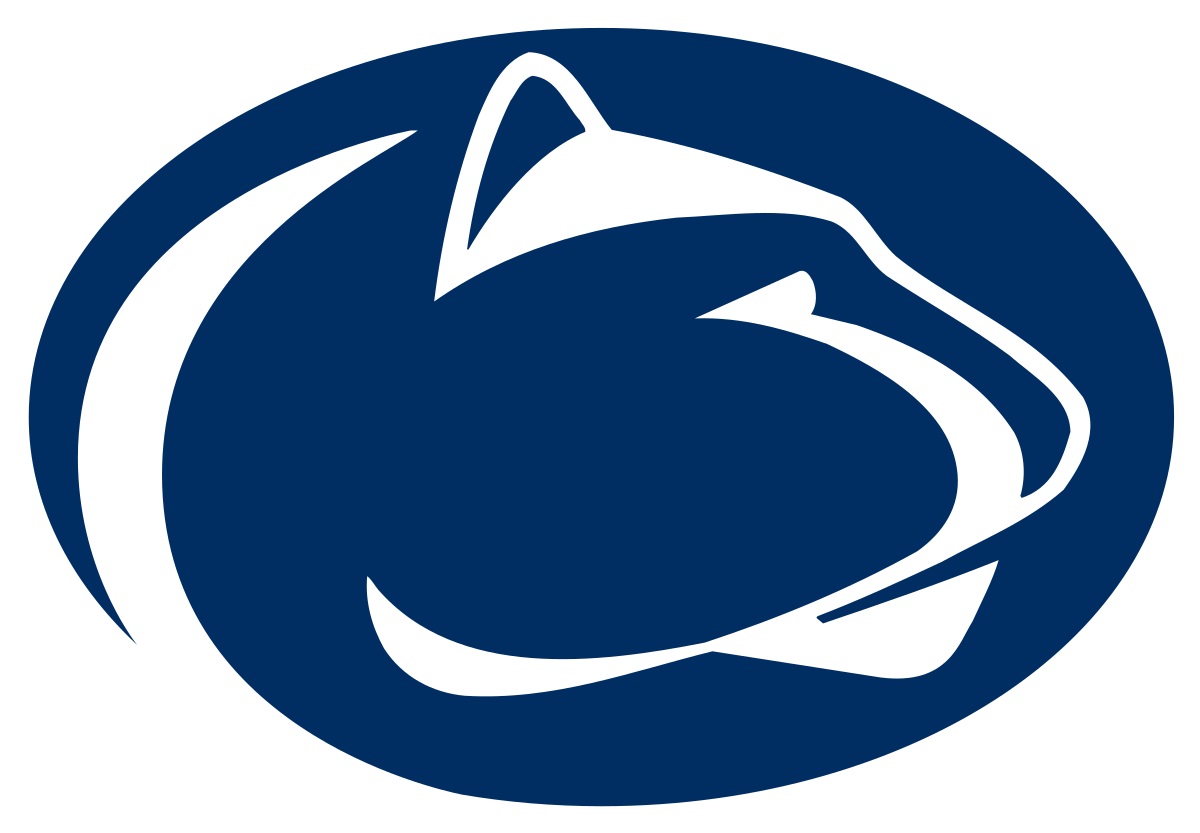 When blue and white runs through your veins, it hurts when you have to miss a game. Learn how to stream the Penn State Nittany Lions live with this quick watch guide.

As the oldest Division I athletic conference in the US, the Big Ten is proud to have had the Penn State Nittany Lions on its roster since 1992. With 42 Consensus All-Americans, the Lions’ coaching staff has proven its ability to recruit and lead the best of the best. Interestingly, the lions didn’t even have a coach for its first five seasons but is known for keeping Joe Paterno on its roster for nearly five decades. Paterno led the Nittany Lions from 1966 through 2011 and is the winningest coach in collegiate sports history. He certainly left an impression because the team continues to grow and honor his legacy by leaving a wake of wins in its path.

To watch the Penn State Nittany Lions online, all you need is a device, an connection, and any of the streaming services we’ve listed below.

Nobody does sports quite like Fubo. That’s because this streaming service was launched and has been refined to make access to both college and professional sports a breeze. As a Penn State Nittany Lions football fan, we suggest this is your first choice. A quick look at the channel lineup for Fubo’s Elite service gives you a glance at your future. FS1, ESPN, MLB, Stadium, and ESPNU are just a few of the more than 150 channels you can expect from your subscription. Need an even better perk? With both Fubo’s Pro and Elite tiers, you can watch on 10 screens at home, so you can stream Saturday football from every room in the house.

Don’t miss out on great football. Give yourself the gift of Fubo.

Sling doesn’t have service levels per se. What it does have are packages that can be bundled together. Currently, Sling Blue and Sling Orange will run you about $35 per month each. However, if you want everything that this streaming service provides, including comprehensive access to the Penn State Nittany Lions, you’ll want to bundle the two services together, which gives you a nice discount. When you have both packages, you’ll get everything from A&E to CNN to ESPN and TBS all from your streaming device. Which device? Well, that’s your choice because Sling is compatible with most smart devices in your home right now.

You could live with just an antenna. But why? Get Sling today.

If you’re passionate about the Penn State Nittany Lions, you should channel some of your energy into signing up for Hulu. Like our other two favorite services, Hulu + Live TV is an awesome option when you’re looking to stream college football online. You will have access to the Big Ten Network, ESPN, and many other channels that bring college sports directly to your living room. One of the greatest benefits of signing up with Hulu is its sports portal, which is right on your home screen. Simply click your favorite team, download the app for your phone, and Hulu will remind you before kickoff.

Hulu is great for sports, movies, and much more.

YouTube TV has much of the same functionality as Fubo, Sling, And Hulu. But, it only has a max of 85 channels, so you may not have the variety that you’re looking for without adding all of its available upgrades. And, if you want to watch in 4K, that’s an add-on, too. However, YouTube TV does include some major benefits for fans of professional league sports, including the NFL, NBA, and MLB Networks.

Money Radio bills itself as the sports leader in local radio. By tuning into either 1450AM or 107.1 FM when you’re in the University Park area. Not only do you get Penn State Nittany Lions football, but the station also carries Cleveland Browns and local high school sports. Live a little closer to Pittsburgh? Check out 96.5 FM or listen live from anywhere when you stream live audio online at WPITRadio.com.

Why Use A VPN To Stream Penn State Nittany Lions Online

Many people are confused about why using a virtual private network is a smart move. The short answer: privacy. Many people choose a VPN, such as NordVPN, to keep from having to deal with annoying ads, which are tailored to each device based on search history. This means if you search “how to watch Penn State Nittany Lions online,” you will likely wind up with dozens of ads for hotels, apparel and aftermarket game tickets. A VPN lets you browse without advertisers spying on you and, most importantly, keeps the information you relay online safe, private, and protected.

Whether you’re a Penn State Nittany Lions fan or root for the enemy, you can follow the team by streaming with any of the services listed in this quick guide.

Unfortunately, we don’t control prices. We can only report them as of the time of publication. For the most current information, visit your provider online.