No New Streaming Services Will Launch in 2022 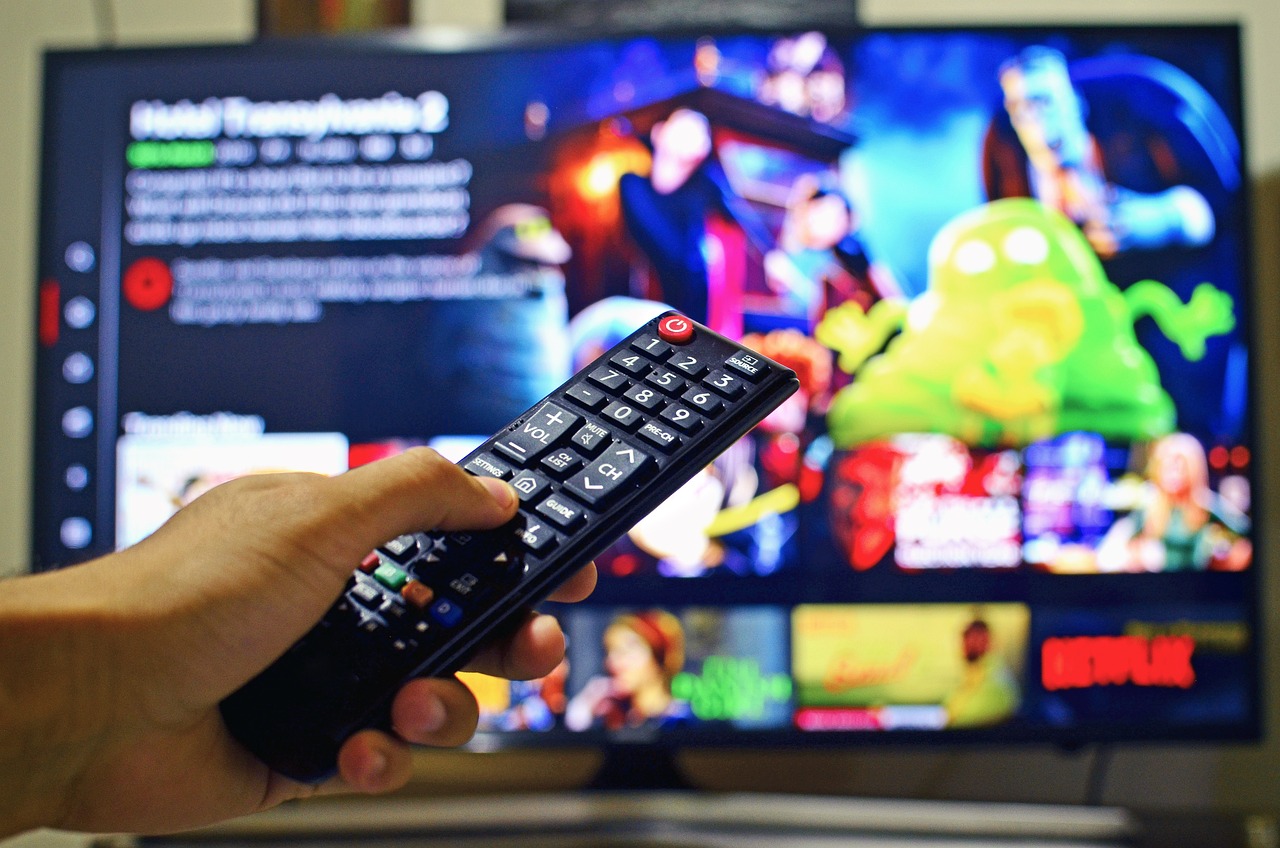 After years of continual growth, the number of new streaming services launching has come to a halt, with no new major service scheduled to launch in 2022.

Reviewing the last 10 years of an industry that rapidly expanded, there were 30 major launches of new streaming services (Both domestic [US] and international services with at least 1M current subscribers that are still in business), bringing the total of streaming service with more than one million subscribers above 50:

Even when taking into consideration smaller services with less than 1M subscribers, there haven’t been any new streaming service launches in 2022.

We anticipate this trend will likely continue into 2023 as there have been no announcements from a major company to launch a new streaming service within the next twelve months.

Services are both plentiful and no longer as cost effective as they had been in the past, where a user could easily subscribe to one streaming service for $10 and call it a day. Now many consumers complain it’s like putting together a complicated puzzle to find the right mix of shows and movie libraries that warrant paying several services $10-20 a month for.

Not to mention new entrants to the market might be nervous of the giants that already appear to dominate. Netflix of course, despite recent challenges, remains one of the top services by number of subscribers, and Amazon, Disney+ and HBO Max all take up still more market share. A new service won’t have quite the same opportunity to capture subscribers as they might have in the past.

What does the future hold for new streaming services?

As it stands right now there are no major announcements coming from major entertainment conglomerates of new launches coming in the next year. In an industry that has felt oversupplied for at least the past several years, it should come as no surprise that a new streaming service option likely doesn’t have the same opportunity for fast growth as one might have had in years past.

If anything, the industry seems ripe for consolidation and price increases. Where consumers are currently paying for somewhere between 3 and 4 streaming services a month at approximately $10-15 a piece, the number of services they subscribe to likely decreases via consolidation of major entertainment groups that leads to higher prices but in exchange for more content in one place.

While this has been tried before (Apple had allegedly previously explored consolidation before launching their own Apple TV+), the marketplace for mergers feels more likely in the current economy and field of competitors.

Editor’s update: A reader emailed us and notified us that CNN+ launched in 2022 but was also shut down in 2022.