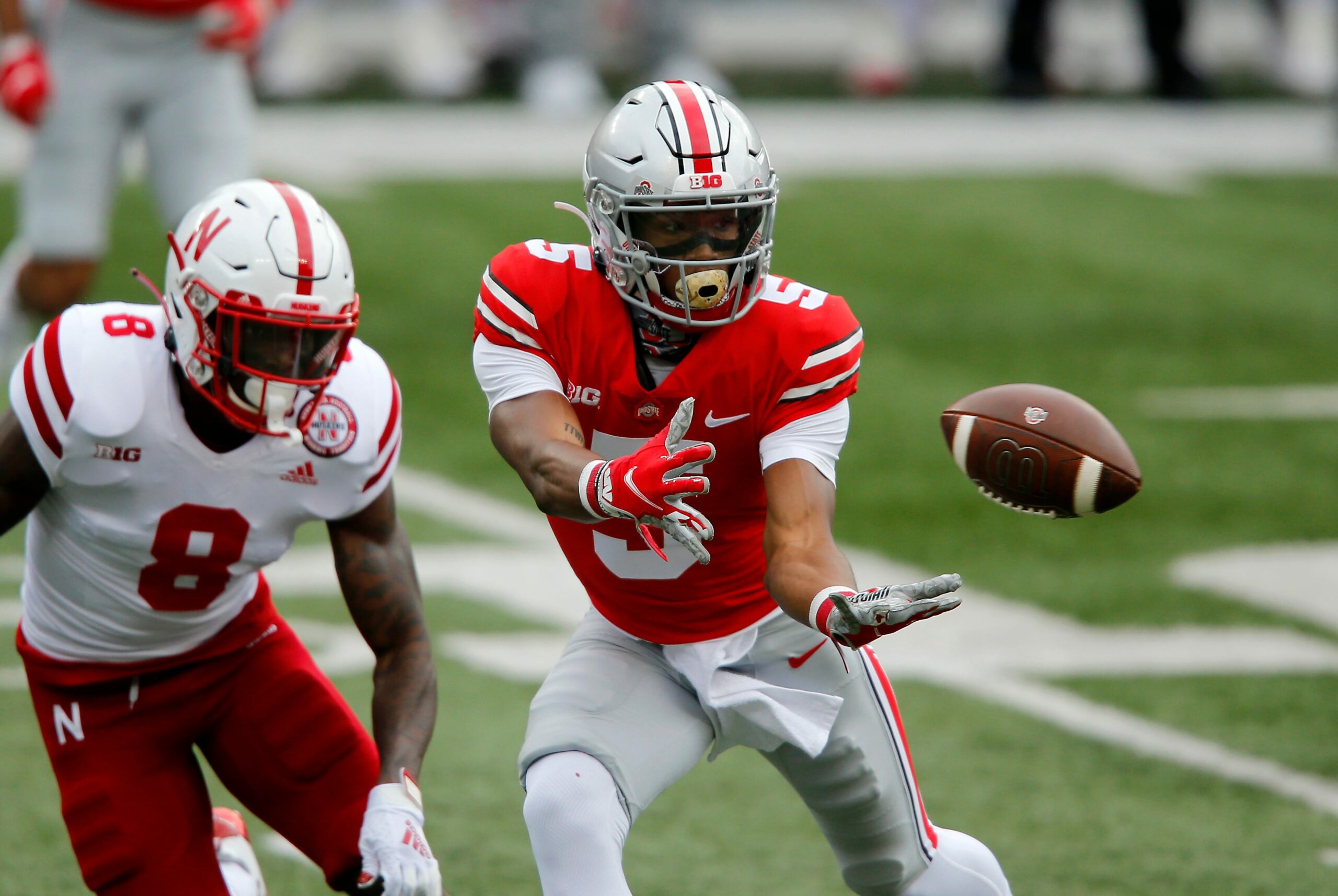 As a proud member of the Big Ten Conference, the Ohio State Buckeyes football and basketball teams are some of the most popular in the nation. Here’s how to watch your games online.

Ohio State University was founded in 1870 and is one of the largest colleges in the state, with more than 50,000 students enrolled each year. The Ohio State Buckeyes football team was established 20 years later and today holds 41 conference titles and 10 division titles. The football team is also notable for having 90 consensus All-Americans and seven Heisman Trophy winners on its roster. The Ohio State Buckeyes basketball team came along in 1898. The scarlet and gray have appeared in NCAA tournaments as far back as 1939 and as recently as 2021.

Regardless of whether your sport of choice is football or basketball, you can watch Ohio State Buckeyes games online through these free and paid services.

For the ultimate fan viewing experience, watch your Ohio State Buckeyes on Fubo. Fubo has ESPN and, for the die-hard among you, even the Big Ten Network. You also have access to plenty of other channels, including CBS, FSN, and Fox, to satisfy any sports need you might have. If that’s not enough, Fubo’s channel lineup also lets you watch ESPNU, Fubo Sports Network, and more than 100 other live streaming stations. Your entire family will thank you, and so will your wallet since Fubo is affordable and doesn’t require you to sign a contract.

ESPN is just one of the many channels you get with Fubo.

Sling Orange has ESPN, ESPN2, and ESPN3. But, if you want access to Fox Sports One, the NBC Sports Network, the SEC Network, and ACCN, then you will need to also sign up for Sling Blue and Sports Extra. So, what can you expect to spend on all of this television? Around $61 per month plus taxes and fees. This is one of the best deals in streaming television, and it’s an affordable way to watch the Ohio State Buckeyes tear it up on the court or leave their mark on the field. Sling also doesn’t require a contract, and you can watch your sport-of-choice on virtually any device you already own.

You want college sports? Sling has them all.

You’ve heard of Hulu and its famous original streaming content (Handmaid’s Tale, anyone?). But, did you know you can also access streaming sports live or through your DVR? The Ohio State Buckeyes are proudly on ESPN, and you can bundle ESPN+ with Hulu + Live TV for less than $70 per month; around $76 if you don’t want commercials. Want premium networks? Hulu has them. Need Spanish-speaking TV, including ESPN Deportes? Look no further.  Hulu + Live TV is one of the most effective ways to stream all of your family’s favorite shows, events, and news. Sign up today, can choose plans with or without ads, and watch live or at your convenience.

Hulu + Live TV does more for your family.

YouTube is best known as a video-sharing platform, but you can also live stream the Ohio State Buckeyes with the relatively new YouTubeTV. With more than 85 of the top channels in live sports, news, and more, YouTube has plenty of options. While it’s not necessarily the least expensive service out there, you can often snag a free two-week trial directly from the website.

Whether you want to watch the Ohio State Buckeyes on the football field or catch men’s or women’s basketball, you can listen to streaming audio of your favorite team through Learfield’s Ohio State Sports Network. Live broadcasts are available on game day. If you’re looking for a free option, tune into any of Ohio State’s radio affiliates, which include WDJO – AM 1480 in Cincinnati and 92.9 WGTZ-FM in Dayton. Live streaming audio is a great alternative when you’re driving or working.

There is a reason that virtual private networks are popular. These are digital services that wrap your online activity in a protective blanket, meaning that prying eyes on the internet can’t see information leaving or coming to your device. When it comes to watching the Ohio State Buckeyes, this means that you can effectively mask your location to get around regional blackouts. Perhaps most importantly, a VPN gives you an opportunity to block intrusive ads that can get in the way of your viewing experience.

The Ohio State Buckeyes showcase the very best action whether they are on the green or dominating the court. Never miss a game by streaming online.

If you’re looking for pricing information, know that we try to stay current. However, service providers can change packages as quickly as you change the channel, so check Fubo, Sling, and Hulu for current specials.