How to Watch College Football on ABC Online 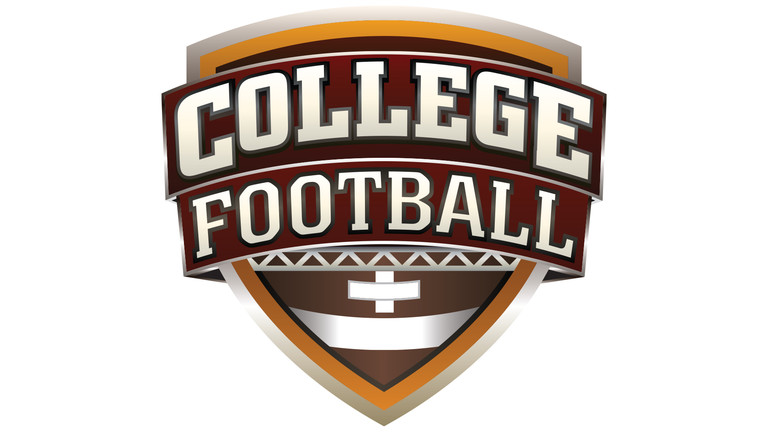 The regular season only lasts a precious 13 weeks each year, and you don’t want to miss a thing. You can watch college football on ABC online through the following apps/streaming services.

Back in 1927, nobody could have known that the company that would become ABC would still be going strong nearly 100 years later. But it is. The ABC Sports division was absorbed by sister company ESPN in 2006. While the majority of college football games in this family of channels are aired on ESPN, ABC does carry a respectable number of games and even has the rights to air certain bowls, including the Citrus Bowl and Cricket Celebration Bowl.

If you’re looking to watch college football on ABC online, look no further than Fubo, Sling, and Hulu.

The ABC Network is available in most markets via Fubo. Baton Rouge, Bowling Green, Seattle, and Tulsa are just a few of the cities across the country where you can tune into your local ABC channel using this sports-oriented streaming service. To watch college football on ABC online, simply download the Fubo app, and sign up for service. You will need to keep in mind that not all locations are designated market areas. But, don’t fret. Use your Fubo credentials to sign in to ABC’s “TV Everywhere” app (their website), so you can watch no matter where you are.

Fubo has been streaming college sports on ABC since 2015.

Local channels, such as ABC, are subject to regional restrictions in some market areas. But, Sling and other streaming services work diligently to ensure you have access to the college football you want to watch. Sling does this by skipping the extra charges and letting you pair an HD antenna with your Sling subscription to stream online channels, such as ABC, PBS, FOX, CBS, and the CW, directly from your device. Sling also makes it easy by offering specials and deals on sleek indoor antennas that help you cut cable out of your life for good.

Pair an HD antenna with your service, and Sling lets you watch online for free.

Hulu, like ABC and ESPN, is owned in part by the Disney company. This means that you can get ABC online along with ESPN and a host of other channels that let you watch college football anytime you want during the regular and bowl season. Plus, when you watch ABC online, you’ll have access to some of the greatest television shows ever aired, including The Golden Girls, Desperate Housewives, and American Crime. With your Hulu + Live TV, you can watch live television on your compatible device, whether you are at home or on the go.

Let Hulu + Live TV take you to the game from the comfort of home.

YouTube TV is a relative newcomer in the world of online streaming sports. But, in addition to having college football on ABC, YouTube TV also offers BTN, CBSSports, and ESPN in its 85-channel lineup. YouTube TV also carries the SEC Network. If you’re looking for more, to also offer several add-ons, including a package that features YouTube TV Sports Plus. If you’re a fan of flipping channels, you’ll like YouTube TV’s channel guide as well as its variety of live channels. Think of it as the cable experience without the contract.

More Than College Football: ABC Has It All

While college football might be your number one priority, ABC has more than just games during the regular season. You can expect to find the Independence Bowl, the LA Bowl, and the Citrus Bowl all on ABC. Plus, you can tune into ESPN on ABC for a full lineup of other sports, including the X Games, NCAA basketball, NHL, NBA, and MLB.

Benefits Of A VPN When Watching College Football Online

Whether you are logging into your streaming service or the ABC website, plan to do so using a VPN. A virtual private network encapsulates and encrypts your information, making it insanely difficult for hackers to get a hold of your credit card number or other personally identifiable information, which we enter into the internet every day. When you use a VPN, like NordVPN, you give yourself peace of mind knowing that you can stream your college football on a safe and secure connection.

ABC is one of those channels we tend to take for granted until college football season when we want to watch our alma mater on the field. Fortunately, you can watch college football online all season long with ABC and many other channels using the streaming services listed above.

Pricing changes often. Please check with your preferred provider using one of the links above to see current discounts, deals, and packages.