How to Watch College Basketball and March Madness on CBS Online 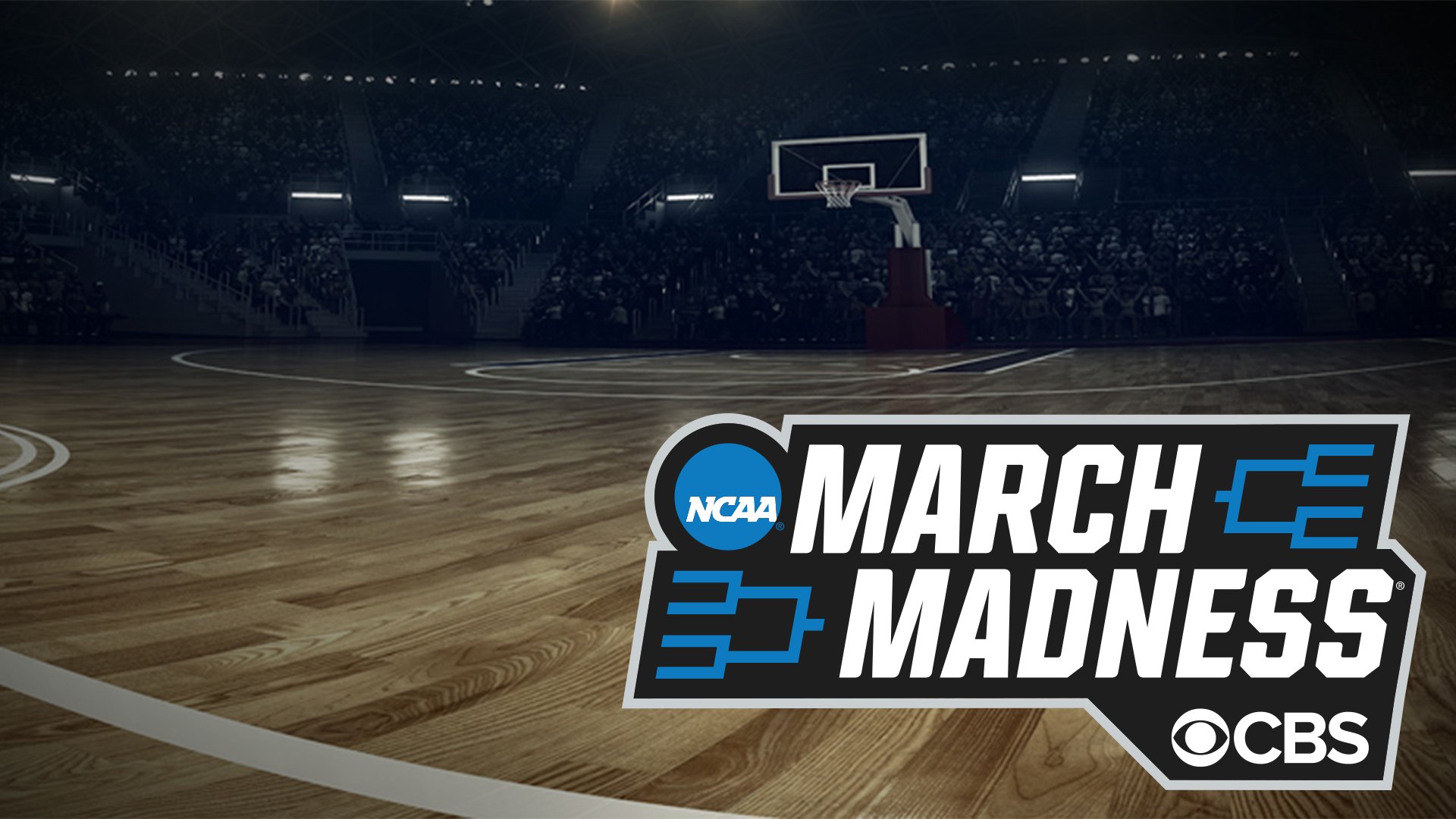 If you can’t choose just one college basketball league to follow, you want CBS. You can get CBS online with any of our favorite streaming services.

CBS is known as one of the nation’s top news stations. But, every college basketball season, CBS affiliates across the country transform into our own personal pre-game, tailgate, and gameday party hosts. Each weekend during the regular season, CBS streams dozens of games across all markets, but where you live dictates what you get when you open up your channel guide. Here, we’ll dive into how you can watch college basketball online via CBS and offer up insight on how to use a VPN to watch games outside of your region. March Madness lives here.

When you have an active streaming (or even cable) subscription, you can watch CBS online anywhere through CBS.com. This comes in handy if you’re streaming at home and have to step out to pick up more chips and dip for your crew to watch the big game. A word of caution here: don’t use your device in the car (wait until you’re in the checkout line). You can also sign up for a separate Paramount+ is going to be THE place to watch March Madness online this year and it’s all free!

Fubo Has CBS College Basketball In Hundreds Of Markets

If you haven’t been paying attention to the world of streaming television lately, college basketball season is the perfect time to start. One thing you will notice is that Fubo gets a lot of attention. Why? This streaming service was made for sports, and it has CBS online in hundreds of markets across the nation. So, what college basketball games can you watch? Pretty much any that you want. You might watch Penn State against Wisconsin one day and Ohio State versus Minnesota the next. You can even catch Army launch an assault on the Georgia State Panthers or the ETSU Buccaneers face-off against the Vanderbilt Commodores.

No matter which team you’re rooting for, CBS has them, and Fubo has CBS.

Sling: Free College Basketball on CBS When You Have An Antenna

Sling is another one of those streaming services that deserve attention. Most notably, Sling is known as being an affordable option, and, when you want your local channels, including CBS (and college basketball), Sling gets it to you without an additional monthly fee. When you purchase an AirTV and HD Antenna, your local channels are included in your service package. If that’s not enough, you’ll also get to watch and record college basketball on CBS with your included DVR. Other local channels to look for via Sling when using an HD antenna include Univision, Fox, ABC, and NBC.

Get Sling today for all the college basketball you can handle.

Hulu Has College Basketball On CBS And Much More

Hulu is owned by Disney, so you know that already means that it is a powerful company with access to just about anything its viewers could possibly want. And, when what you want is college basketball on CBS, Hulu hands it to you on a silver platter. Further, you’ll get live local channels, ESPN, the ACCN, Fox Sports 1 and 2, the NFL Network, and even the CBS Sports Network as the proverbial cherry on top. All of this, plus ESPN+ and Disney+ when you sign up for Hulu + Live TV.

CBS isn’t the only channel Hulu has for college basketball.

While streaming college basketball online is a relatively new experience, CBS has had an on-again-off-again relationship with the NCAA since the 1950s. In 1966, ABC became the only station that could air regular-season games. However, in 1982, CBS picked up some slack, and the network has been streaming some form of college basketball ever since. A typical Saturday matchup on CBS might include Alabama, Florida, Georgia, LSU, or Tennessee, which are the top five schools aired on CBS, according to the number of appearances made since 1996.

There are many reasons that you might choose to use the VPN on your personal devices. Not surprisingly, the vast majority of them deal with online security. A VPN is quite simply the best way to block your online activities from ISPs, which will sell your browsing history to whoever’s willing to pay the most. One major benefit of using a VPN to watch college basketball on CBS is that you can log into servers from all over the place. This means you have the ability to stream games that are blacked out in your area since the receiving server will see you from your VPN server. Using a VPN is especially crucial if you use public Wi-Fi or simply want to greatly reduce the possibility of your logon, credit card, and other personal information being swept up by a hacker that’s up to no good.

CBS is on your favorite streaming service, and college basketball is on CBS. Watch online starting today, and you’ll never have to wonder what happened during the big game.

Prices are determined by the streaming services listed above. While we try to stay current, fees can change from day to day.