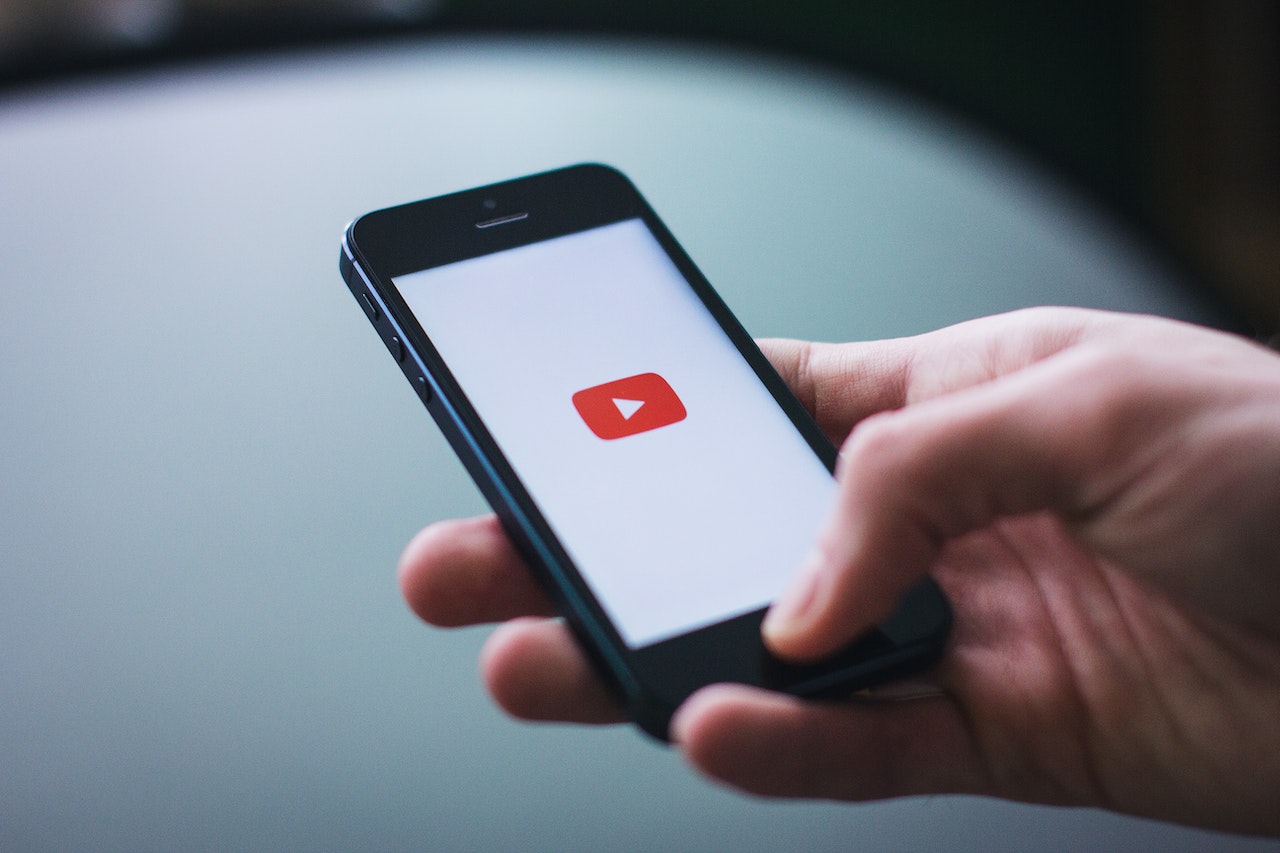 If you feel like you have been seeing more ads on YouTube this year, you’re not imagining things.

A study conducted by the GammaWire analytics team has determined that the average YouTube user in the United States is seeing an almost 45% increase in pre-roll advertisements before the video they selected starts playing.

While some of these ads are skippable after 5 seconds, research by our team has found that this feature to skip ads is also decreasing, leading to more full advertisements.

There have been numerous news stories over the last three months suggesting that one cost-cutting measure many brands are taking to weather economic storms has been to cut back on advertising budget. The 2021 ad-spend industry was at an all-time high across digital platforms and while a pullback from the recent froth was expected, it seems likely to expand well beyond a correction into a considerable dip.

Because major platforms that use advertising to monetize, in this case YouTube, consumers should fully expect the number of ads to increase in order to make up for the decrease in advertising spend. In other words, because the total bids being placed on ad space are decreasing, users will see more ads to make up for revenue shortfalls.

Free services will see the biggest increase, but subscriptions are no longer immune

Still, for free users of major platforms, consumers should expect continued ad impression increases. While this might be frustrating for some, many surveyed had some level of understanding that free services require advertisements to allow for there to be no cost to use the product.