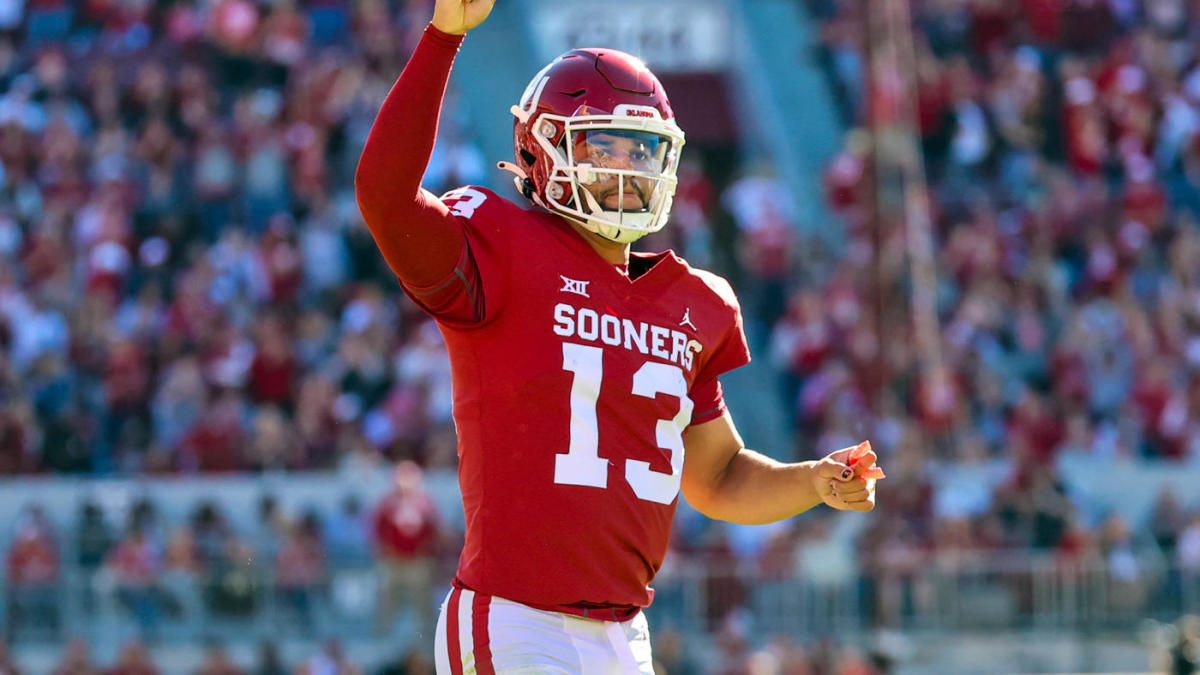 Watching the Oklahoma Sooners online shouldn’t cost an arm and a leg. With the streaming services below, it won’t.

Whether you’re University of Oklahoma is your alma mater or you’re simply a fan of one of its 19 varsity teams, there’s no denying that the crimson and cream is a force to be reckoned with on the field. With four playoff appearances, seven national titles, and 50 conference titles, the Oklahoma Sooners are known for producing the best of the best. Among its alumni are seven Heisman Trophy winners and 82 consensus All-Americans. Dating back to 1895 – Oklahoma did not achieve statehood until 1907 – the Oklahoma Sooners is one of the only teams founded by a student and was originally made up of local firemen and other non-athletes.

Today, the athletic department is proud of its Oklahoma Sooners football team, which you can watch online using any of the below services.

Fubo, The Gold Standard In Streaming Sports, Has The Oklahoma Sooners

Fubo has three streaming bundle options, and each gives you a different TV viewing experience. For sports, including the Oklahoma Sooners football team, choose the Elite package, which, at $79.99* per month, gives you unlimited screens and access to all of Fubo’s English programming. You’ll also get 1000 hours of DVR, which means you can watch all of your games on your own time. Still not enough? For an additional $10.99*, you’ll get Sports Plus, which includes the SEC Network, Stadium, and ESPNU.

What’s on TV today? If you have Sling, the answer can always be the Oklahoma Sooners football team. You can watch live during the regular season or catch up in the off-season with on-demand programming. Sling’s comprehensive bundle of channels (Orange and Blue) showcases college football on Fox, ESPN, FS2, and a myriad of other streaming networks that cater to your inner quarterback. You also have the option to sign up for additional services, including Add-Ons made for sports fans like you. Sports Extra is $11* per month and gives you the SCC Network, ACCN, and nearly a dozen other channels to watch everything from hockey to football to baseball on-demand or live.

Sling is a respected name in the world of online streaming sports.

No cable required. That’s the goal of virtually everyone these days, and Oklahoma Sooners fans will be pleased to know that Hulu + Live gives you all of your teams. Big 12? No problem. SEC? You got it. ACC? Do you even have to ask? Further, when you sign up for Hulu + Live TV, the kids will have unlimited access to Disney+ while you get to enjoy all of the bonus content you can possibly handle on ESPN+. Hulu’s exclusive college football hub lets you follow your favorite team, whether they are playing at home or away. Want something else to get excited about? Hulu works on many different devices, so you can switch between your phone and your TV when you have to leave the house.

If You Already Have DirecTV, Try The App For The Oklahoma Sooners

While nobody wants to be chained to a lengthy and expensive cable contract, if you’ve already signed your life away for the next two years with DirecTV, you can use it to access the Oklahoma Sooners live or on-demand. Through DirecTV’s app, you should have access to most local networks, including NBC and Fox. Further, a Choice or better package will open up a world of possibilities with the Big Ten Network, ESPN, and Fox College Sports.

If you can’t sit down and watch, your next best option is to live stream Oklahoma Sooners football games on the radio. You can do this online through TuneIn.com or check your local listings. Just a few of the many stations that stream audio on game day include 100.7 FM in Houston and the Sean Hannity show via KCLI. Oklahoma Football (Español) is an option for Spanish-speaking fans.

For A Private Viewing Experience, Watch The Oklahoma Sooners Using A VPN

There are many reasons to use a virtual private network, with privacy being paramount of these. And, for less than $3* per month, you can browse the internet all you want without the spying eyes of the proverbial big brother we all want to avoid. When you want to watch the Oklahoma Sooners and bypass regional restrictions, a VPN is also for you. With thousands of servers and lightning-fast connection speeds, our top pick is NordVPN. Try it today. You won’t be disappointed.

The Oklahoma Sooners is one of the most popular football teams in college today. Watch them online with any of the above streaming services, and you always have plans on Saturday during the regular season.

*Prices aren’t up to us! We wish they were, but each service sets its own rates. Check each’s official site for current offers.