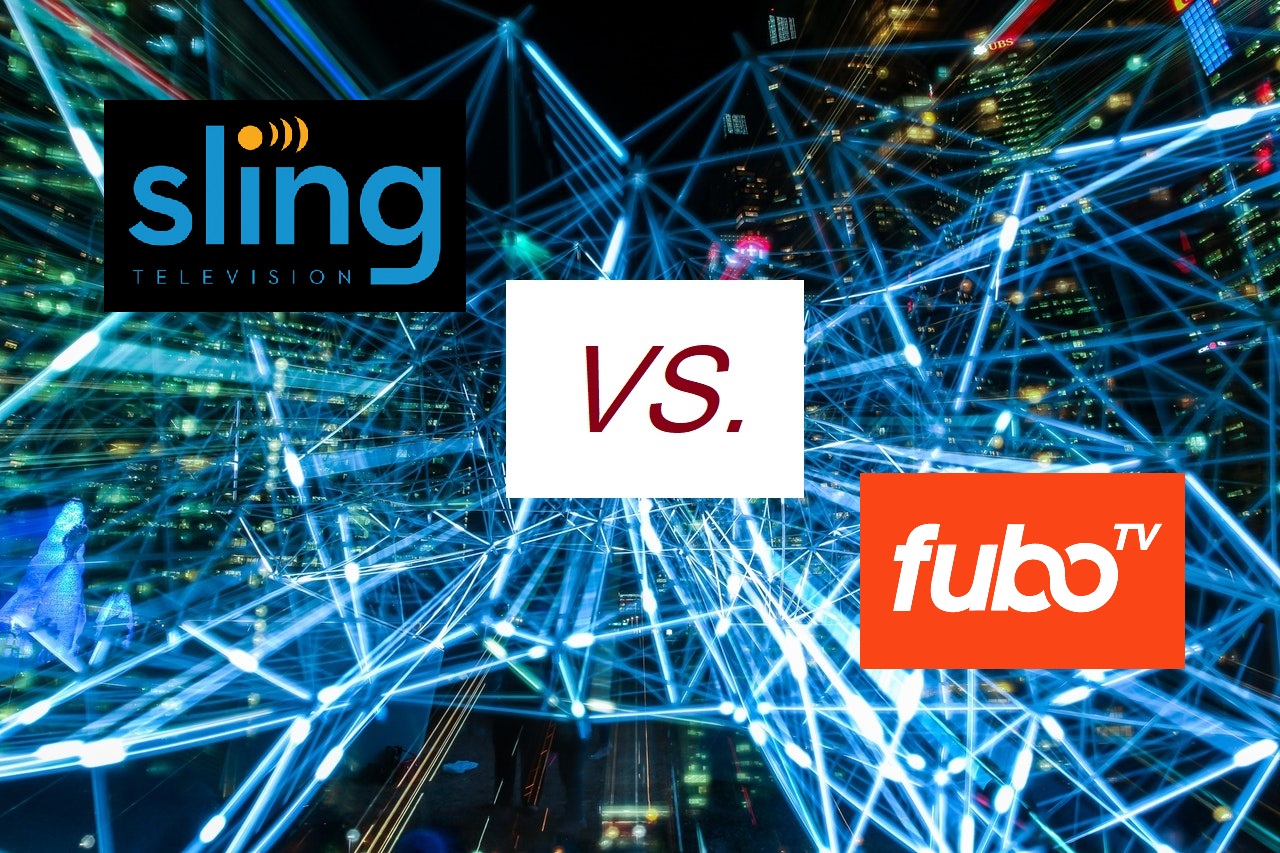 Does Fubo or Sling TV have more channels in their packages?

Winner: Sling, but with exceptions

Sling TV has one of the coolest programs when it comes to being able to build a cord cutter TV package however you want. Their service is pretty modular meaning you can choose different TV network options and add/subtract things you may or may not use.

Fubo TV has a bigger “default” package, but once you start adding channels to your base Sling package, you’re going to end up with way more live television options.

Does Sling TV or Fubo have more live sports?

There’s no doubt that Sling TV can offer plenty of great live sports, but FuboTV is known for their fantastic sports coverage. The network was created to basically make it easier to watch sports without cable packages, bringing dozens of sports-focused networks under one roof.

If you’re looking for soccer, NFL games, cricket, racing of all types, then FuboTV is going to be your best option here.

If on the other hand you might like watching the occasional baseball or NBA game, then Sling TV probably offers enough to keep you happy there.

Is FuboTV or Sling better for on-demand video?

As it stands right now, neither FuboTV or Sling really have any sort of focus on on-demand video akin to a Netflix or HBO Max. That being said, they both have a small back catalog you can choose from if you’re bored and don’t like what you see on live TV. Sling TV probably has the better of the two, but neither library of shows and movies is anything to write home about.

Really though, if you’re looking for a more on-demand video and less live TV, we suggest you look at other offerings from companies like Netflix, Hulu, or HBO Max.

Is Sling TV or FuboTV better for kid content?

This one is super close, and we’d probably recommend checking out both services before picking one to let your kids use. Both focus so much on live streaming and less on catalog content that we wouldn’t really define either service as super kid friendly.

Because Sling TV has more of a general audience focus, however, we’d probably recommend checking them out first. If your kids are super into sports though, then we might point you in the direction of FuboTV.

Is FuboTV or Sling a better deal?

Thanks mostly to their modular package arrangement, Sling TV is going to be the best all-around deal for a large chunk of cord cutters. They basically give you the option to start with a few different channel list options, and then you can add what you want on top of those. Their base packages are a bit cheaper than FuboTV as well, so if you’re price sensitive, they’re going to be the best place to start.

FuboTV is still a screaming deal though for the sport fanatic, as their offering is one of the best deals when it comes to getting access to a broader range of channels that feature sports and sporting events.

We’re going to give this head-to-head comparison to Sling TV but we also want to make sure it’s abundantly clear that FuboTV is the right choice for people who want to stream sports online.

Go with Sling TV if you’re more of a “TV generalist” and want a wide range of channels and really prefer the option to add/subtract channels of your choosing.

Go with FuboTV if you’re a sports fan who still wants other networks, but really wants to prioritize access to live sports online.