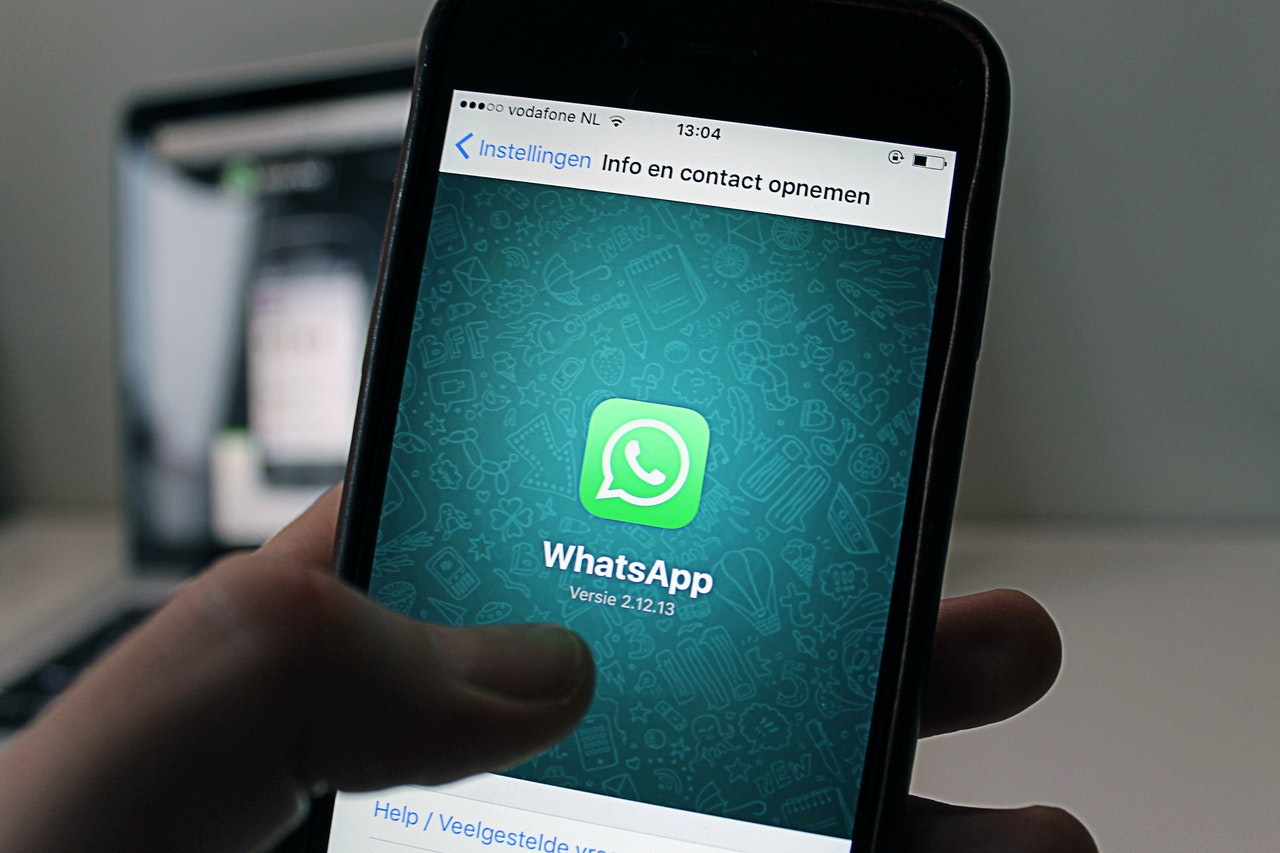 WhatsApp, one of the world’s most popular chat and communications apps, is seeing its userbase upset with an upcoming change requiring data sharing with Facebook.

When it was announced several years ago that Facebook was going to buy WhatsApp, it made waves for the massive 26 billion dollar price tag. While there were of course protests, Facebook management assured WhatsApp users that nothing would really change about the service except it having more resources to develop features that the userbase would love.

But over time, and as WhatsApp integrated more and more in with the Facebook ecosystem, users began feeling the pinch of privacy changes.

This shift hit a major storm this week as users saw a new notification that WhatsApp was going to require users share more data with Facebook, contradicting the userbase’s understanding of what Facebook had originally said about the acquisition. Seen below:

And while many people are upset by the upcoming change, most report feeling somewhat powerless to do anything about it.

“It’s impossible to not use WhatsApp for me right now,” one person we spoke with said about the communication service. “Everyone I know uses it, my family uses it. It’s easy to use with people around the world.”

Current estimates suggest that there are somewhere around two billion global users of WhatsApp, making it almost as expansive as Facebook itself with its reach. Facebook originally bought the company to allegedly squash competition and acquire a massive userbase.

Facebook has done this in the past with other services, Instagram likely being one of the most famous examples.

The world’s largest social media service is currently under an FTC illegal monopolization case that looks like will carry on for years. The US government is looking to determine if Facebook, and its long-arm dominance of all social media categories, has created a monopoly.

“Following a lengthy investigation in cooperation with a coalition of attorneys general of 46 states, the District of Columbia, and Guam, the complaint alleges that Facebook has engaged in a systematic strategy—including its 2012 acquisition of up-and-coming rival Instagram, its 2014 acquisition of the mobile messaging app WhatsApp, and the imposition of anticompetitive conditions on software developers—to eliminate threats to its monopoly. “

While consumers might have a choice with other messaging platforms, it’s hard to understate the importance of network effects and how they influence user growth. Because of course if nobody is using a platform, it’s hard to get anyone to join. With WhatsApp having such dominance over the messaging market, it’s not hard to see how Facebook having total control over it might be viewed as monopolistic.

END_OF_DOCUMENT_TOKEN_TO_BE_REPLACED 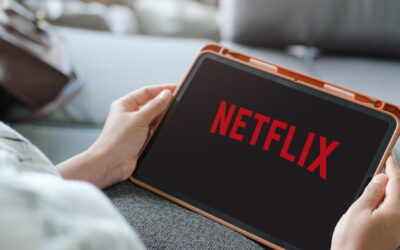