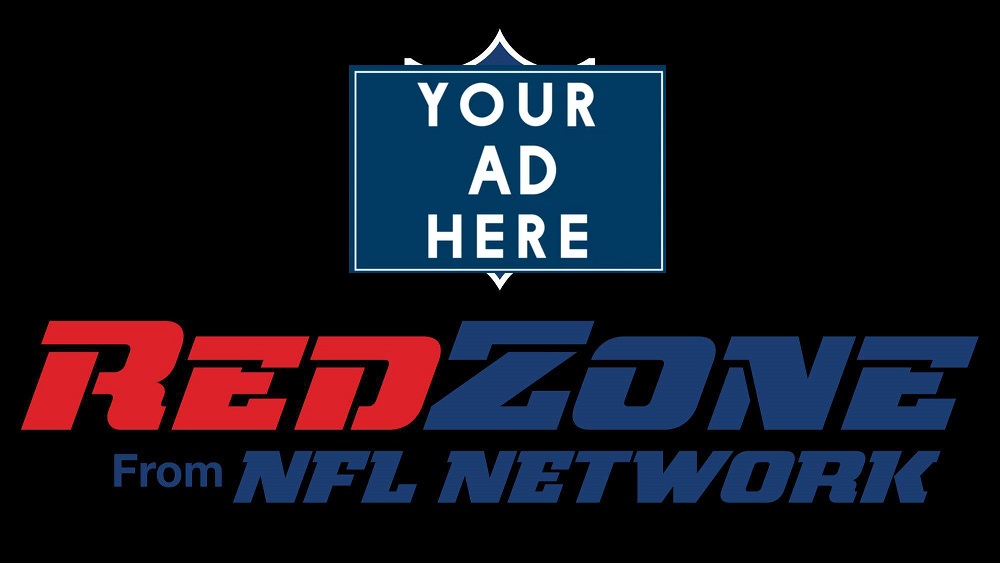 Overview: Majority (81.1%) of RedZone subscribers notice the ads the network is now displaying on-screen during the 8-hour broadcast. Majority (64.8%) of subscribers wish RedZone would remove the ads entirely. However, only a small (14%) number of subscribers suggest it’s likely they’ll reconsider their subscription because of these ads.

While RedZone has been a fan favorite for many years, billing itself as commercial free football, many subscribers are noticing an increase in on-screen advertisements sewn into the 8-hour broadcast.

For those paying closer attention, while host Scott Hanson mentions the network being commercial free, the broadcast now frequently shows ads for any number of big advertisers that splash logos at the top or along the side of the screen, sometimes with Hansen specifically mentioning them by name.

The GammaWire research team took a survey of 1,011 RedZone subscribers and found that the majority of these subscribers have not only noticed these ads, but more specifically are now wanting them removed. Still, RedZone is likely safe from losing too many subscribers from these ads as a large majority say they likely won’t cancel because of them.

It’s not uncommon for someone watching a standard broadcast of an NFL game to experience commercial break after commercial break. While the NFL and major networks have suggested trying to cut back on the number of commercials, it’s routinely one of the most complained about elements of watching a game live.

For those who got tired of the number of commercials, NFL RedZone became a godsend, with eight hours of uninterrupted coverage of NFL games. Host Scott Hanson and his crew make sure to cut away as soon as possible from any game that is about to enter an ad break, bringing one of the best experiences of football viewership to fans.

But perhaps it was an inevitability as subscribership climbed, that the network would be able to increase revenue by sliding in sponsorship and advertisement chyrons promoting the league’s biggest sponsors.

The future of ads on RedZone

While it’s impossible to know just exactly what RedZone’s longterm monetization strategy is, it seems highly unlikely that they will revert away from the current on-screen strategy. Given the lack of urgency people surveyed expressed in cancelling their RedZone subscription over these ads, if anything the program is likely to expand in coming seasons.

While the ads are currently temporary and appear only for a short period during the broadcast, it would be a safe bet to imagine the strategy is to extend ad exposure or perhaps increase the number of ads shown throughout the day.

It’s unlikely that RedZone would ever introduce full commercials, given it is one of the key value propositions of the network, but no business wants to leave revenue on the table, and the network, in conjunction with the league that owns the channel, will work to appease big-dollar advertisers as more people flock to the RedZone experience in coming years.

There are rumblings every year about broadcast network disdain for the far more appealing RedZone network, but so far the NFL has been able to keep a safe separation in their current revenue deals. 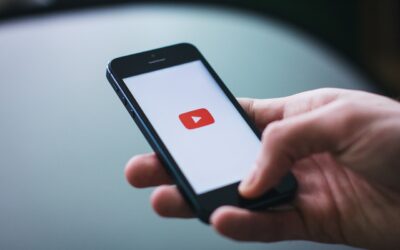