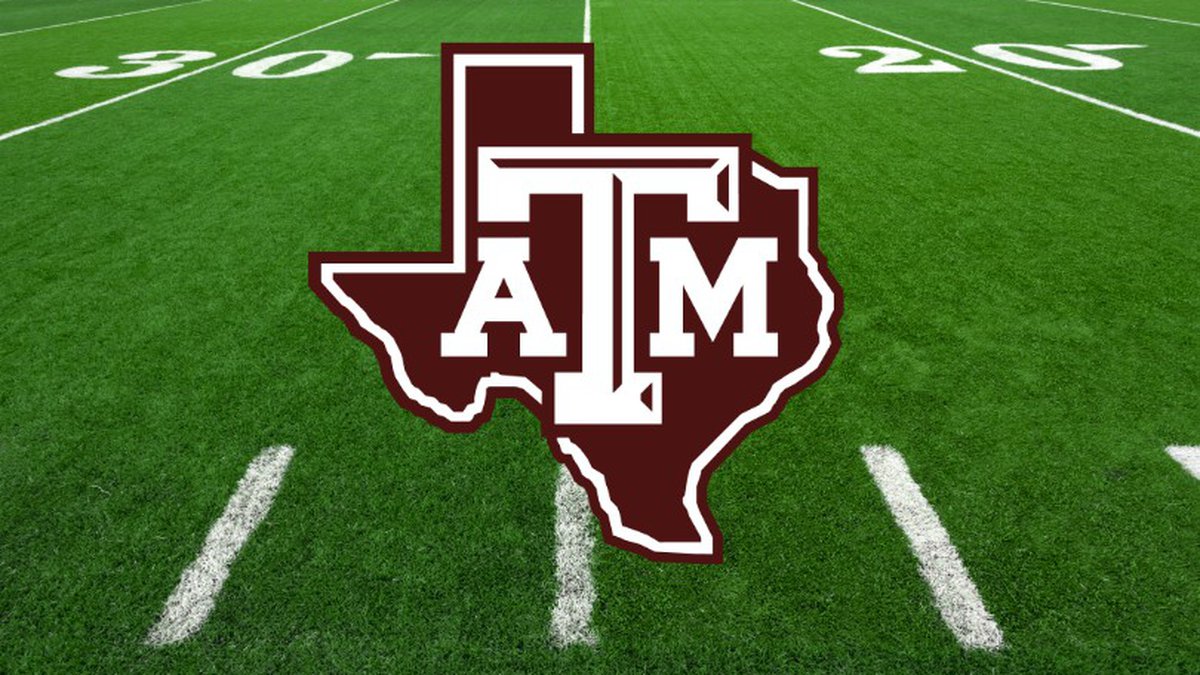 128 years ago, Texas A&M University first released the Texas A&M Aggies football team onto the field. Today, you can watch them play online from anywhere you are.

Texas A&M University has a long history. As a member of the SEC and former member of the Big 12, the Texas A&M Aggies have played every Division I team on the roster today. But, it is the team’s rivalries with LSU, Arkansas, Baylor, Texas Tech, and TCU that keep people coming back to Kyle Field. The maroon and white has many long-held traditions, two Heisman winners, and a dedicated marching band, the Fightin’ Texas Aggie Band.

Whether you consider yourself a 12th Man or a casual fan, your streaming options are the same. Here is how to watch Texas A&M Aggies from the device you’re holding right now.

The Texas A&M Aggies are online, and Fubo Has Them

If you’re looking for the SEC Network (and just about every other possible sports channel), what you need is Fubo. As the world’s first sports-focused streaming television service, you can bet that Fubo will give you access to just about every Texas A&M Aggies game online. Further, when you sign up for Fubo Elite, you’ll get even more channels than you bargained for. The SCl, BET, Stadium, and Discovery Life are just a few of the additional networks that you can expect. For about half the cost of a comparable cable package, football fans throughout the nation can rejoice from their own private digital 50-yard-line.

Fubo is a touchdown for streaming online sports.

Sling is another major player in the world of online streaming sports. And, like Fubo, Sling also carries the SEC Network (On its Orange tier with Sports Extra) and the rest of the ESPN family of channels. The SEC Network is often billed as an “all-access pass” to all things relating to the Southeastern Conference. With hundreds of games streaming each year – including Texas A&M Aggies football – Sling doesn’t run out of sports content. Even better is that there are no contracts and no useless channels, no matter which Sling package you choose.

Don’t get caught on a Saturday with nothing to do. Get Sling.

Hulu used to be known for its growing library of on-demand content. But, today, Hulu + Live TV is respected as a top provider of live streaming television, with live packages starting at less than $70 per month. Hulu + Live TV even helps you keep the kids entertained with access to Disney+ at no additional cost. For live sports, you won’t find an easier to navigate platform than Hulu, which also gives you a host of channels, such as the CBS Sports Network, the Golf Channel, and ESPNU.

If you did not know already, most SEC schools’ athletic departments have dedicated streaming video for all sports on game day. The Texas A&M Aggies are no different. You can log into the 12th Man website (12thMan.com), where you also have the opportunity to watch on-demand videos of everything from press conferences to postgame conversations with players and coaches.

Do You Need The Texas A&M Aggies On Streaming Audio?

Streaming audio is a popular alternative if you’re not able to sit still to watch the game from kick-off to the final seconds. But, thankfully, the A&M Aggies have made provisions just for you. You can listen to A&M football on The Zone via 1150 AM or 93.7 FM in the Bryan-College Station area or nationwide on Texas A&M Football Radio (which is offered by Learfield). For more options, check out TuneIn.com, which showcases radio stations from across the nation.

Internet privacy is a serious concern these days. Between advertisers watching every move you make, ecommerce shops vying for your shopping dollars, and hackers trying to gain access to your accounts, there are threats on all corners of the information superhighway. When you want to watch Texas A&M Aggies football online, you can stream with peace of mind using a VPN. A virtual private server puts your personal information in a virtual safety tunnel, so you never have to worry about who is watching you while you watch the game.

The Texas A&M Aggies football team is live and streaming online, and the above options are our favorite ways to watch.

All of the streaming services and VPN providers mentioned above set their own prices. These change often, so visit their website for current special offers.