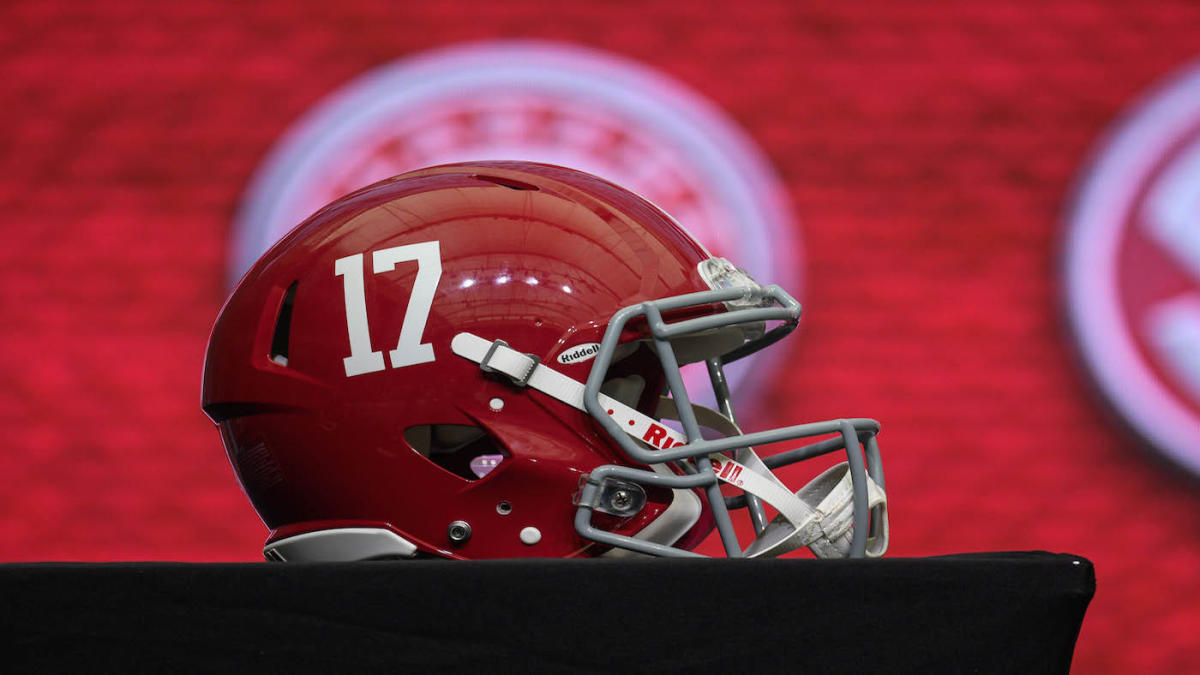 It’s not that difficult to catch Alabama Crimson Tide games online, but you have to know where to look and which streaming services have them.

Alabama Crimson Tide is one of the most formidable college teams in collegiate sports history. Playing at the Bryant-Denny Stadium, built in 1929, this Tuscaloosa, Alabama-based team has claimed 33 conference titles, 16 division titles, and 18 national titles.

Producing four Heisman winners and 83 All-American players, the crimson and white has become a major rival of Auburn, Clemson, Florida, Georgia, and a handful of other southern college football teams. If you’re a fan (and even if you hate this NCAA, SEC team), you probably want to watch all of the excitement. Keep reading for a few ways to catch the Crimson Tide online for free.

FuboTV is no stranger to the world of sports, and it’s one of the best places to watch the Alabama Crimson Tide streaming online. With a Fubo subscription, you’ll have just about every channel you need to watch sports throughout the entire season. Fubo offers Fox Sports One, ESPN, ESPN2, ABC, and CBS. As an added bonus, you’ll have access to the coveted SEC Network. Not enough? Fubo has something for everyone and offers multiple options starting at just $64.99*. In addition to sports, Fubo’s Starter Package includes the Disney Channel, Oxygen, and Comedy Central for your entertainment pleasure.

Fubo was made for sports fans, and it’s time you subscribed with a free trial.

Let’s cut right to the chase: Sling is one of the most affordable streaming services available online today. The bad: as of yet, it does not offer access to ABC or CBS, both of which occasionally carry college games. But, if you are on a tight budget, SlingTV is a touchdown. By Signing up for both of its streaming options, Orange and Blue, you will have the ESPN family of channels as well as Fox Sports. Further, you’ll get Stadium, a college sports channel that features insight that can help you better understand the world of college sports through its original shows, Campus Insiders and The Territory. Sling also has the SEC Network, which adds around $15* to your monthly cost.

Sign up for Sling Orange & Blue today, and you’ll never miss a moment of the action.

Hulu is a streaming powerhouse in the world of college football. As of 2021, its top package, Hulu + Live TV with no ads, is $70.99* per month. If you’re looking for TNT, the SEC Network, Fox Sports 1, ESPN (and ESPN 2), CBS, ABC, NBC, and ESPN College Extra, look no further. You can stream Alabama Crimson Tide on these and other channels directly through the Hulu App. When the last touchdown is done and the games are won, you can also watch more than 10,000 on-demand titles through Hulu’s expansive and ever-growing free streaming library. You will also have the option to bundle Hulu with Disney+, a must for families with children and teens.

While the three streaming services listed above are your best bet for streaming Alabama Crimson Tide online, you do have other choices in a pinch. You might consider subscribing to YouTube TV or pulling up the team’s official website (Rolltide.com) so that you can watch TideTV.  You can also find your favorite Alabama gear from the team’s shop directly from the website.

Prefer To Listen To Alabama Crimson Tide On Streaming Audio?

Sometimes, we have to put our phones down and walk away from the TV or computer. Never fear. You can take the Alabama Crimson Tide with you in most areas, especially if you are driving through Alabama, Tennessee, Georgia, or Mississippi. The Nick Saban Radio Show, Crimson Tide today, and other streaming audio broadcasts are caught on WABM Birmingham, WVUA Tuscaloosa, and various other radio stations throughout the Southeast. You’ll also have a chance to catch up on team news with the BamaOnLine podcast through 247Sports.com.

Considering that Bryant-Denny Stadium is the seventh largest in the US, you would think you could access games from anywhere. Unfortunately, this is not always the case. Regional restrictions and blackout markets mean that sometimes you have to sidestep your location. How? A VPN. NordVPN is our #1 choice, and it is easy to install on your mobile device or desktop. Simply log in, and choose a server in your region of choice before launching your streaming service or web browser.

Streaming Alabama Crimson Tide online is the best way to access your favorite NCAA Div 1 team. The services listed above will give you the best seats in the house, and you won’t even have to deal with the other teams’ fans… Unless you invite them over.

*Any pricing noted is current as of writing, but these change often. Please check with your preferred provider for today’s cost, including special deals and limited-time offers.