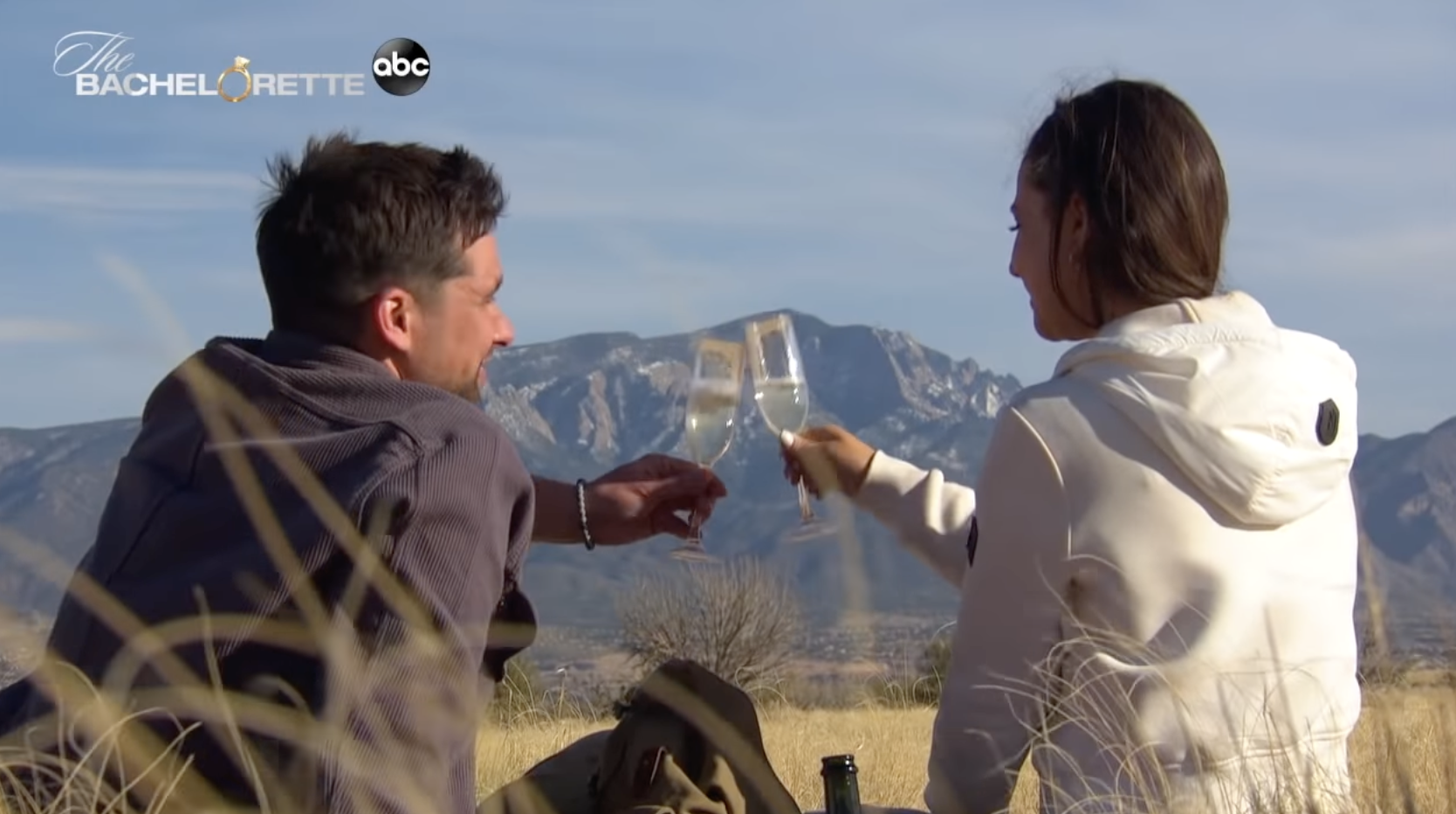 Have you ever wanted to find true love but didn’t want to deal with Tinder? The men and women of The Bachelor and The Bachelorette have taken this desire to the next level by appearing on national television to the tune of nearly 450 episodes between the two shows.

While you can catch all of the drama, intrigue, and excitement on its home network, ABC, not all of us have an opportunity to stop, drop, and curl up on the couch when each show broadcasts live. The good news is that we no longer have to, and our favorite streaming services make it possible to watch The Bachelor and its spinoff online any day at any time.

Fubo is not the most well-known streaming service, but it certainly has an impressive lineup of channels under its belt. You can watch The Bachelor and The Bachelorette online through the Fubo TV streaming service, which includes a free trial and the option to cancel anytime. By investing in FuboTV, you don’t have to deal with unnecessary contracts or the hidden fees the cable company expects you to just accept. Plus, you can record your favorite shows on the included Cloud DVR service. $64.99 per month gets you 4K events, three screens, and more binge-watchable shows than you’ll ever really need.

Watch The Bachelor On-Demand With Hulu

If you’re on a tight budget and don’t mind missing a few seasons here and there, Hulu is the answer to your desire to watch The Bachelor and The Bachelorette. For around $6 per month, lovestruck reality viewers can watch select episodes from multiple seasons of both series. Plus, you’ll have access to lots of extras, including behind-the-scenes break-ups and bloopers. For around $12 each month, you can get rid of most commercials, and if you want to watch live television, you can invest in Hulu + Live TV for $64.99, which gives you more than 75 streaming channels to indulge in at your leisure.

ABC Is The Original Home Of The Bachelor

ABC is the OG home of The Bachelor and The Bachelorette. You can stream full episodes of this and other hit shows directly from the app. Available through the Amazon App Store, Google Play, and the Apple App Store, ABC is compatible with a variety of devices, including Roku, Apple TV, and Amazon Fire TV.

Watching The Bachelor With A VPN

If you travel often and want to watch your favorite shows, you may find that you’re out of luck. Unfortunately, networks often restrict programming based on location, which they monitor based on your IP address. One of the few ways around this is to log into your device using a VPN, or, for those of you that aren’t to brevity, a virtual private network.

A VPN allows you to slide into your streaming services’ servers without raising location flags. But, you’ll need to choose a VPN service first. We’ve discussed VPNs and streaming television before, and you can find out more about them, including the pros and cons of some of the most popular VPNs, here.

So the question still remains: what’s the best way to watch The Bachelor and The Bachelorette online? The options above are equally effective and give you the flexibility to quench your thirst for reality television from wherever you are. The best streaming service for you is the one that fits your budget and carries an assortment of the shows you love. Look for a free trial before you commit so that you know your shows are available.

Whether you’re in it for the romance or the cringe-worthy moments, don’t let the white collars at the cable company decide when and where you get to watch The Bachelor or The Bachelorette. The services above are your best bet if you don’t have time to catch them live.