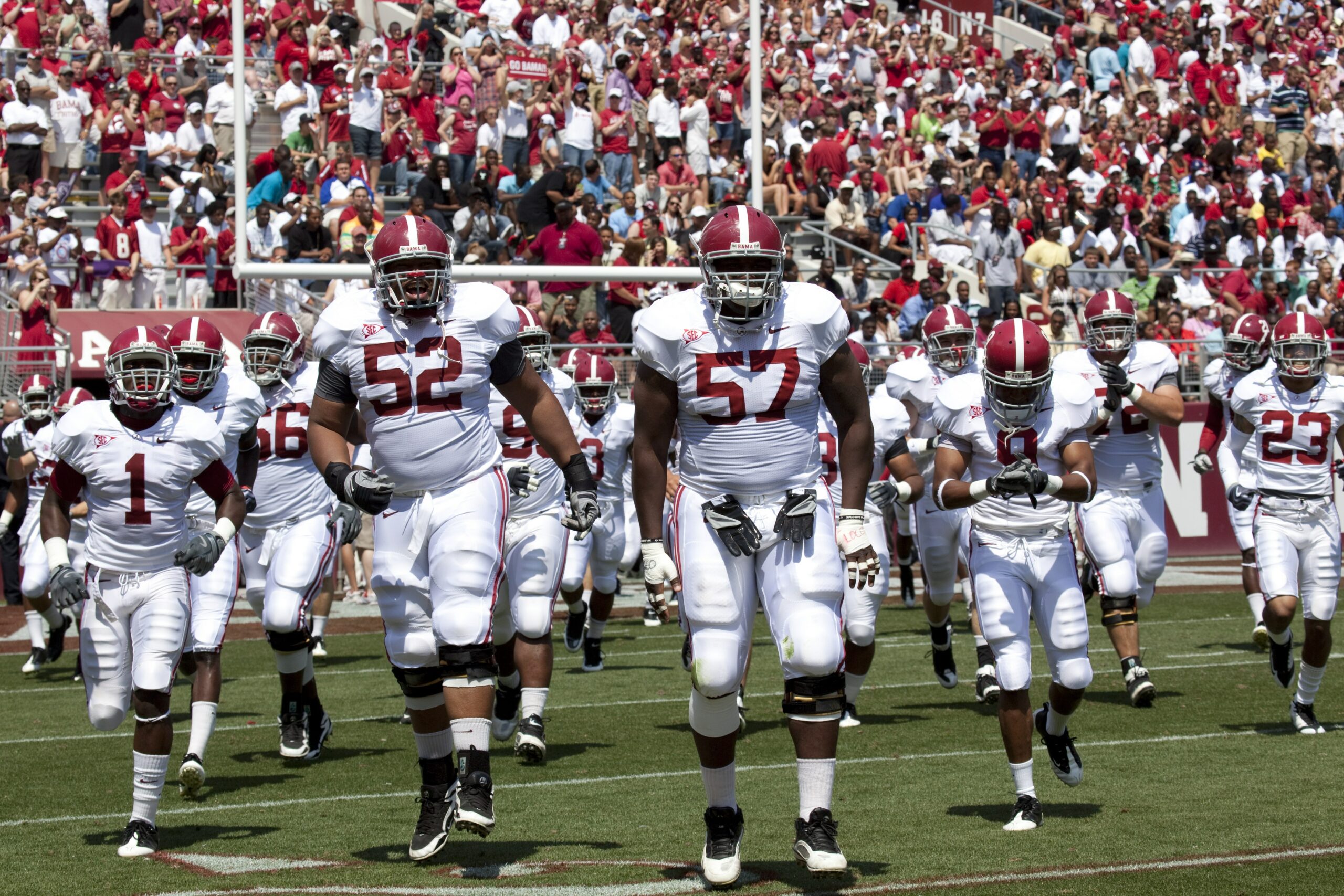 For the longest time, it was against NCAA rules for college athletes to capitalize on their position to make money. While there were a lot of winks and nudges (and plenty of schools and players punished for abusing these rules), recent rule changes have allowed many college athletes to try and earn revenue on their likeness through sponsorships and social media.

While most people saw it as a step in the right direction, many college athletes have struggled to make noteworthy revenue over the last couple of seasons with sponsorship opportunities now allowed by the NCAA.

For the longest time, a full-ride scholarship was pitched as the reward for being a top regional athlete, recruited to continue playing football at the collegiate level. But over the years, many athletes and groups representing players felt it unfair based on how much wealth college sports programs generated for the universities and colleges while returning very little in return. It’s an open secret that many athletic scholarships require very little academic participation and that the main objective is to get peak performance from the athletes.

College football in particular is a massive revenue generator, one that often subsidizes other sports programs at each university. And even within football itself, this carries over with massive amounts of the estimated advertising budget being spent on only the top quartile of players.

As you can see in the below graph, GammaWire analysts found a huge gap in how much the top 25% earners make in comparison with the bottom 75%. It probably doesn’t surprise anyone, but the simple fact is top players rake in the majority of advertising budgets in comparison to their lesser known counterparts.

According to reporting by CNBC, it is likely that following four years of analysis following the NCAA opening up sponsorships for college athletes, that some top-tier stars could easily fetch north of $10 million over a four year college career.

While it’s unlikely to be common, there will be several star college athletes who will be likely able to generate more wealth than even some of their pro counterparts, where the salary minimums float north of the half million dollar mark in the NFL.

Still, based on our analysis, the average NCAA football player will likely make less than one month’s rent. While any amount can help pay some bills, it’s clear that advertisers are mostly looking to work with household names and not unknown players at smaller school.

With most of this wealth being generated via social media advertising (sponsored posts) or autograph signings, it can be possible for more entrepreneurial mid-tier athletes to make their own fate if they’re willing to push harder for more sponsored content.