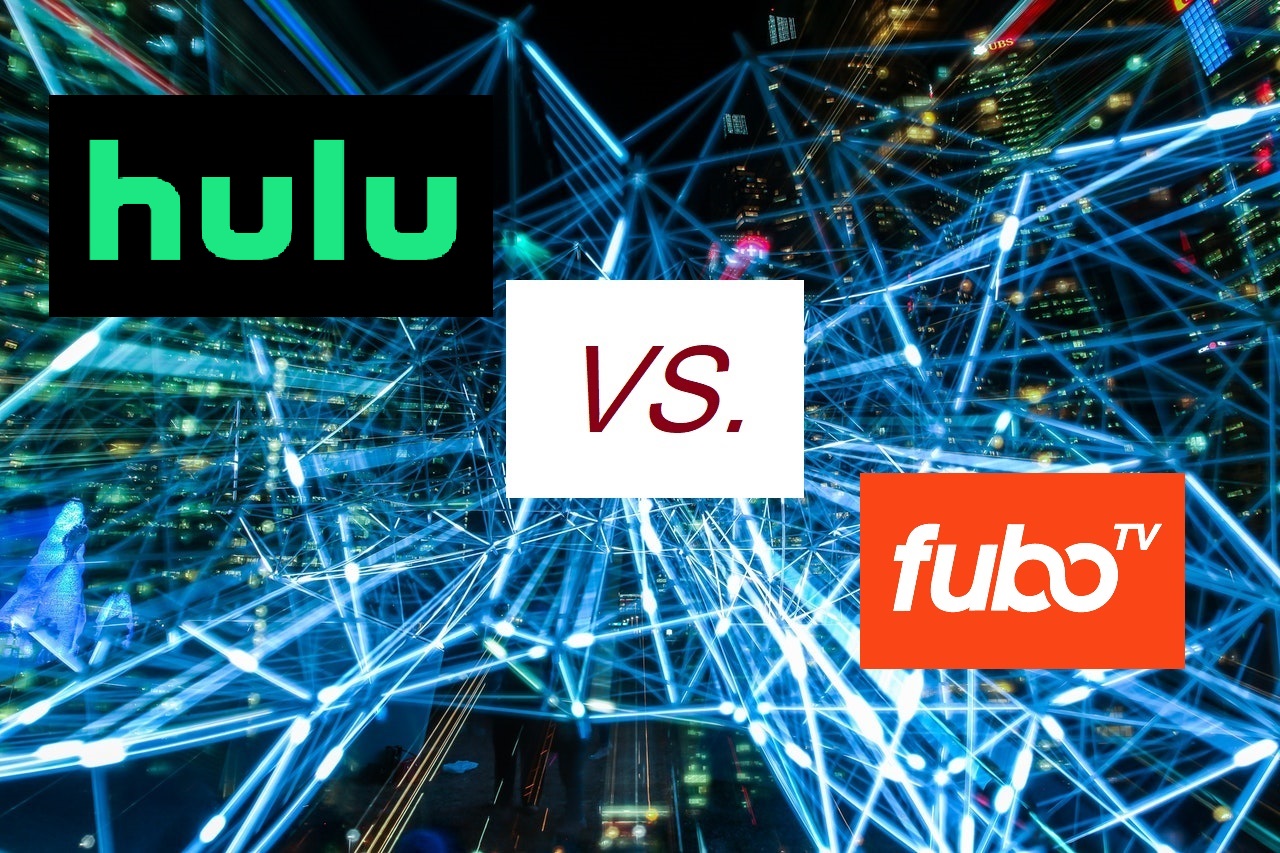 Does Hulu or Fubo have more channels for live streaming?

FuboTV has over one hundred channels availbale in their main package, but… it can start to look a little repetitive when you dive into the actual networks. It’s a lot of regional sports channels, or networks that have multiple versions of themselves.

Hulu on the other hand probably has the BETTER selection of networks, as they offer most of the heavy hitters you’d expect if you are looking for a more standard cable alternative.

Does Hulu or Fubo TV have more live sports?

It’s a pretty simple argument in favor of FuboTV here as the streaming service has so many different sports networks available in their base package. It’s definitely one of the best services for people who want to watch sports across all types, like soccer, NFL, MLB, international sports, racing, etc.

Hulu Live isn’t bad here either though, and definitely competes with at least a decent offering of live sports (you’ve probably seen the commercials at this point). But really what it comes down to here is what Hulu Live offers outside of a decent sports package. More on that later.

Is Hulu or FuboTV better for on-demand video?

All of the above categories, we could probably make an argument one way or the other really, but this one isn’t even close. Hulu started as an on-demand streaming service at first (they went big after next-day TV available to stream for those new to cord cutting), but over the past few years have become a major player in the live TV space as well.

The good news here is that they haven’t forgotten their roots and have thus maintained a rock-solid back catalog available to Hulu Live subscribers as well.

FuboTV has some on demand video but it honestly is barely worth mentioning. Go with Hulu here if you’re looking for tons of on-demand shows and movies.

Does Hulu Live or FuboTV have more kid-friendly content?

Both services have kid-friendly networks available for streaming, but Hulu definitely gets the edge here when it comes to family-friendly streaming. FuboTV has some, but it’s just not really their main focus (you’re probably starting to see a theme here).

Hulu makes it super easy as well to find kid shows with their impressive back catalog of kid-friendly shows and movies in their streaming library.

Is Hulu or Fubo a better deal?

Hulu is priced slightly more aggressive and it likely has to do with their massive corporate backing (they’re partially owned by some major networks). They’re simply able to get better deals than FuboTV which runs more independent.

Still, if you’re looking for the better deal strictly from a dollar value perspective, it’s tough to go wrong with Hulu here.

If you’re here for a quick answer, then we’re going to point you in the direction of Hulu Live. FuboTV is great for sports and having a massive list of available networks you can stream, but Hulu is simply the better overall package when you include on-demand video, original content, pricing, and everything else being at least competitive.

The good news here, both services offer free trials, and neither require any sort of contract, so you can try both of them out for free by checking out their free trials here:

END_OF_DOCUMENT_TOKEN_TO_BE_REPLACED 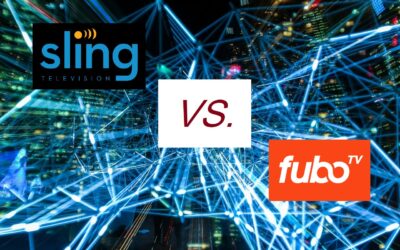