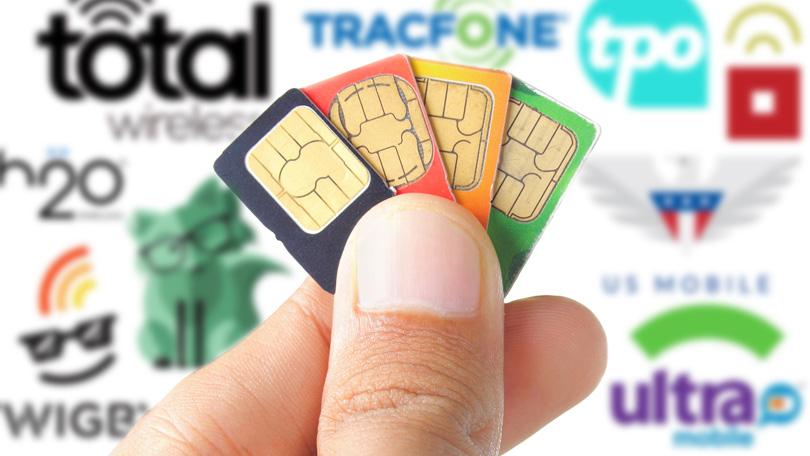 These days, looking for an affordable cell phone plan can feel like scrolling through Netflix: a bunch of options seem okay, but it’s tough to make yourself commit. There may only be three major carriers, but that hasn’t stopped a plucky handful of little guys from trying to take their seat at the cellular table. And the best way for them to get a little elbow room is to offer great deals. Saving money on your cell phone plan has never been easier, but finding the best way to do it can be overwhelming. Fortunately, we’ve broken down which carriers, big and small, have the deals to meet your needs.

—Have to commit to a year for the best rate

Mint Mobile has lately been the buzziest of the smaller providers, and there are a few good reasons why. With the help of T-Mobile’s network, Mint offers stellar nationwide coverage at prices that will have you pinching yourself. For only $30/month, Mint provides unlimited 4G LTE and 5G data, with a 5GB mobile hotspot allowance. That’s the best data deal on the market.

One of Mint’s advantages are its simple, clear plans without all the bells and whistles. In exchange for this affordable simplicity, however, consumers make a few sacrifices. Mint gives no family plan discount, so although you can manage a family of plans from one account, each one will cost that standard $30. Also, once users hit 35GB of data in a billing cycle, Mint slows data speeds considerably. This won’t be an issue for most people—the average American uses about 7GB of data per month—but if you’re the kind of person who likes to binge Netflix at the park, that 35GB threshold could be an issue.

$30 for 35GB of data per month is still a sweet deal, but to lock it in, you’ll have to commit to a year-long contract after the first three months. We think you’ll want to stick with Mint for well over a year, anyway, but if that’s too much pressure, there are other non-contract carriers out there.

+Low flat rate with no hidden fees or taxes

Considering the strain that kids can put on a data allotment, it’s best to go unlimited. And if your family is going unlimited, then Visible is about as good as it gets. Visible is a Verizon-owned discount wireless company—it’s essentially Verizon on a budget—and it offers some creative plans that its parent company can’t touch. Visible’s Party Pay feature may not look like a conventional family plan, but it will still save yours a lot of money. The trick is that any Visible customer can be a member of your family. Just invite them to “join” your family, and you each save five dollars on your monthly bill. For each member you add (each “family” can have up to four members), take five more dollars off your total.

Since Visible’s starting rate is a taxes-and-fees-included $40/month for unlimited data, families of four only pay $25 per line. That’s just $25 for unlimited everything—even mobile hotspot data—on Verizon’s industry-leading 5G network. To compare, the best unlimited data plans from providers like AT&T and Verizon cost nearly $100, while Visible gives you four lines for that much. Frankly, it’s an astonishing value even for a list of Best Discount Plans.

Even the best deals have their drawbacks, though, and Visible is no exception. Verizon controls the network, so its customers get priority during high-traffic windows. This means Visible’s customers often have to deal with slower speeds at the most popular times. Fortunately, the carrier makes up for any drawbacks with truly unlimited data. While some companies will slow your speeds way down when you hit a 35 or 50 GB data use threshold, Visible keeps the data flowing. That makes it perhaps the most unlimited of all unlimited plans.

We don’t like to crowd our categories, but Cricket’s Unlimited data plans deserve a mention as one of the best values on a very crowded market. It’s not a perfect plan, mainly because there’s no mobile hotspot data included, but if you aren’t a big hotspot aficionado, then Cricket could be your ideal provider.

Cricket offers four lines with unlimited data for only $100—that’s just $25 per line. It’s a deal on par with the Mint and Visible, and it includes SD quality streaming and unlimited calling within North America. Cricket won’t win any speed records; data speeds are capped and its users are subject to deprioritization. However, since it hitches a ride on AT&T’s network, it’s coverage is about as good as you can get.  Basically, if you have a family to outfit for a reasonable price, you could do a lot worse than Cricket.

Boost is currently offering all sorts of packages at a bunch of different price points that help customers keep their costs down (their current 2GB unlimited talk and text data plan charges only $10 for the first three months). But we have to admit that their best long-term deal is the 15GB “Shrink-it” package. The plan starts at $45/month for unlimited talk and text, 15GB of mobile data, and Mobile Hotspot capability, all on T-Mobile’s 4G LTE/5G network.

That’s a decent standalone deal, but it gets better with age. After six months of on-schedule payments, you’ll only pay $35/month for the same perks. This may not seem as attractive as Mint and Visible’s unlimited plans, but 15GB/month is usually plenty for an individual line, and there’s no annual contract to lock you in.

—SD video streaming on most plans

Metro by T-Mobile used to be the company’s best discount option, but since the Sprint merger, the parent company has been coming through with awesome plans for all budgets. T-Mobile’s 2GB/unlimited talk and text prepaid plan for $15/month is the top value on the market if you aren’t a data junkie. Unlike most T-Mobile plans, taxes and fees aren’t included, and you’ll have to pay more for extra data, but if you have the restraint it’s an ideal low-data situation.

T-Mobile even throws in a perk for those who stick with the plan, offering an additional 500 MB/month after every year of service up to 5 years. That may not seem like much to the conventional American, but to someone comfortable with just 2GB of data per month, that extra half a gig per year is a huge deal.

AT&T’s unlimited plans might come in a little steep, but the carrier makes up for it with generous, affordable prepaid options. Right now, those who pay the full $300 up front for 12 months will receive 8GB of mobile data, plus unlimited talk and text, for just $25/month. That includes HD video streaming (until you hit your data limit, of course), mobile hotspot, and texting to over 100 countries. For $25 per month, that’s a nice combination of features and mobile data.

Some may be concerned with whether 8GB of data can support those features for very long, but that data allotment will likely go further than you think. Although top wireless carriers have primed us to gravitate toward unlimited data, the average American uses only 7GB of data per month. So as long as you aren’t streaming Youtube every day on the way to work, there’s a good chance you’ll find those 8 gigs acceptable. AT&T also empowers you to get the most out of this data through their rollover policy. Unlike most carriers, AT&T lets you roll over your data to the next month. That way you can save for when you know you’ll be taking a trip or streaming the new season of your favorite show.

All that being said, you may need more data, which is why AT&T offers the 8GB plan on a three-month trial basis for only $33/month. It’s a great way to give the prepaid option a try, so you can feel good about saving through the 12-month commitment. 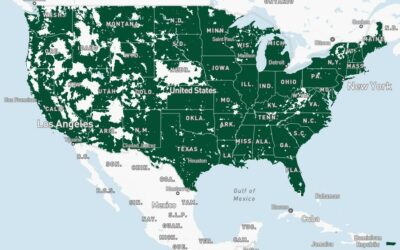 Mint Mobile is a relative newcomer in the world of talk, text, and data. However, with flexible plan options and access to the largest 5G network in the United States, Mint Mobile is quickly making a name for itself among budget-conscious consumers. About Mint Mobile...

END_OF_DOCUMENT_TOKEN_TO_BE_REPLACED 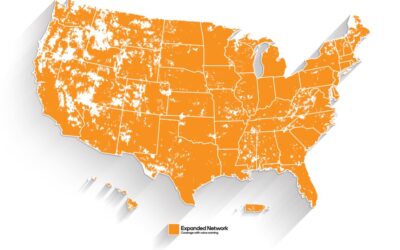 When it’s time to change wireless service, you have options. Today’s guide answers common questions about Boost Mobile to help you decide if this provider should make your shortlist.  About Boost Mobile Many people don’t realize this, but Boost Mobile is a...

END_OF_DOCUMENT_TOKEN_TO_BE_REPLACED 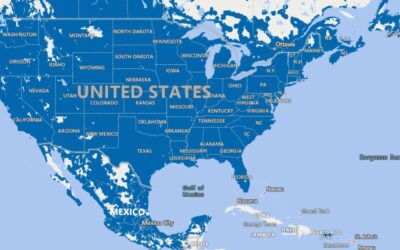 If you’re looking for information about AT&T’s mobile coverage, you’ve found it. In today’s overview, we take a look at AT&T and offer insight on coverage, data, customer service, and more. About AT&T AT&T’s history goes all the way back to 1876 to...